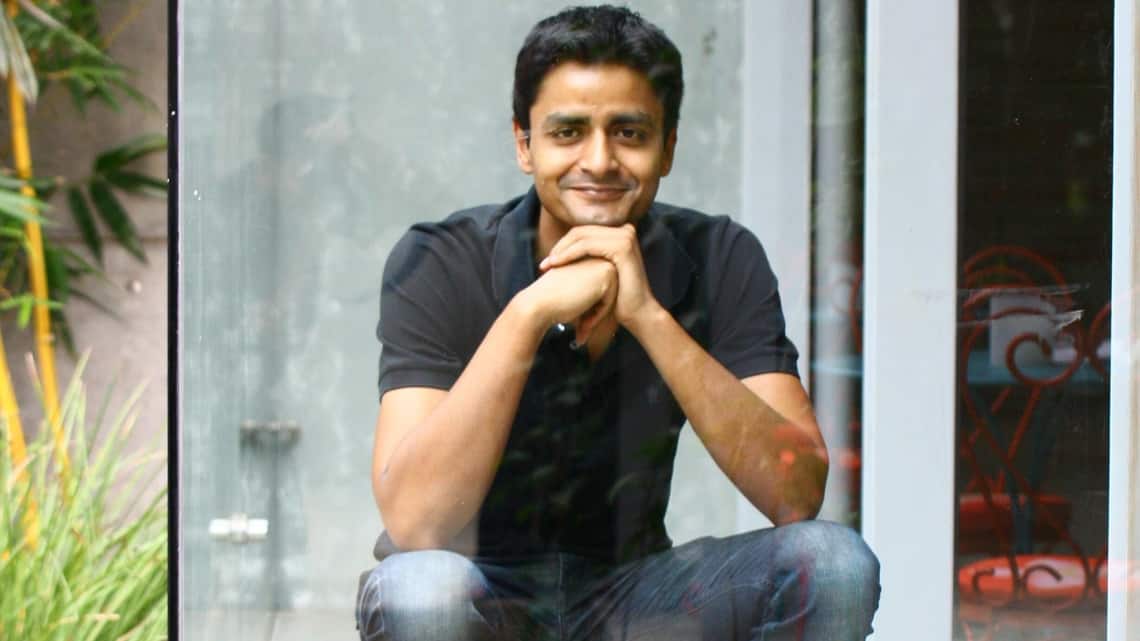 What’s next on Manu Chandra’s menu?

Chandra, who was born in Delhi, moved to the United States in the late 1990s to earn a professional chef degree from the Culinary Institute of America (CIA). He spent the first years of his career working in Michelin starred restaurants abroad. These experiences not only sharpened his skills as a chef, but also sharpened his understanding of the nebulous charm of restaurants that keep bringing customers back.

When he returned to India and joined The Olive Bar and Kitchen in New Delhi, the management team expected him to present trendy dishes, unaware that Chandra’s secret sauce went beyond that. menu. In 10 years, he launched gourmet pubs with Monkey Bar, considered the first of its kind in India, and stylish resto-bars, such as Toast & Tonic, which is said to have ushered in the gin-tonic revolution in the country. . Its restaurants inspired curiosity, made fine cuisine egalitarian and above all fun.

Over the past four years, Chandra has taken an interest in other facets of the food business. He collaborated with German modular kitchen brand Nolte for The Social Kitchen campaign, which aims to make the kitchen the heart of townhouses. He is on the advisory board of the Serendipity Arts Festival in Goa, where he organizes a platform to explore indigenous cultures around cuisines, through lectures and tasting series with the idea that art and food can overlap.

Last week, he said goodbye to the Olive group after 17 years. In an interview with Lounge, he talks about what sets food trends, being a voracious reader and his plans.

Do you feel liberated after working so hard for 17 years?

Released would not be the right word. It was a deeply personal, emotional and invested journey. This (Olive) is really my start, my childhood and my formative years, and leaving is very, very difficult. I have slept in this restaurant (Olive Beach, Bangalore) hundreds of times. It is the only house that I have known. I moved to another apartment, but I haven’t moved from here. There is a feeling of loss as well as a feeling of elation, which comes from the fact that I can now begin to focus on a lot of other things that I have always wanted. But the nature of restaurant work is such that it becomes difficult to multitask, especially if you are a highly motivated and passionate person. I hope I can finally devote some time to myself. I love music, art, and read voraciously. In addition, I have varied interests in food itself, whether it is academic or intellectual pursuits, a mixture of food and art in one form or another, or d ” encourage talents outside the culinary free space.

What are you reading at the moment?

I just finished Avi Loeb’s Extraterrestrial. Right now I’m walking through the Hilary Mantel Wolves Room series and I love it. I just picked up a few books on pure science, mainly on fermentation and a lot to do with chemical reactions in food. Then there is the book of Vir Sanghvi, Coarse life. Usually I do about three to four pounds simultaneously.

You introduced concepts like gastro-pubs and made trendy baos. Now we see them everywhere. Do you think food is commodified these days?

Of course yes ! Sometimes, when not much is happening, mediocrity tends to creep in. I am not saying this on a question of privilege, and it is not a derogatory statement. In any culture, especially food, there has to be a measured attitude in how you start to proliferate it. When there are entrepreneurs on the ground who have no expertise and rely on similar people, there is an ecosystem that begins to develop in which these new places take the employee second or third. tier three of an established restaurant and get them to breed a dish. It then behaves like Chinese whispers. The food, apparently the same with the same name, but it dilutes into something that it is not, and soon it is completely appropriate. The good char siu bao, from the third year and the fourth echelon chef who runs this place, becomes a butter chicken bao coated with masala and cooked in the tandoor.

Recently you made a nostalgic delivery menu. Is this an indication of where you see your food?

Ah, absolutely not! At the start of the first lockdown, when every restaurant went through an existential crisis, I made a playbook for the company. He listed a few ways to generate income. I wrote categorically, given that we have a very gastronomic bent in the business, that when people are at home with no domestic help and have to work twice as hard, they will gravitate towards one thing: la comfort food. It’s what really keeps you fueled day in and day out. We have seen restaurants launching meal prep boxes to create a dining experience. I said there wouldn’t be too many customers for that, because they would only order once and then nothing for the next six months. I think my nostalgic menu was a manifestation of this logic.

What are your future plans?

My head is full of ideas that transcend restaurants. It could be culinary writing, which is not done by me in particular, but building a team capable of creating something interesting in this space. These can be retail related products that require R&D and culinary intervention. It could be the spirits and brewing business, which is also very exciting. I inherently understand consumers, having spent many years interacting with them and changing their consumption patterns, which has led me to understand market behavior and this is invaluable knowledge.