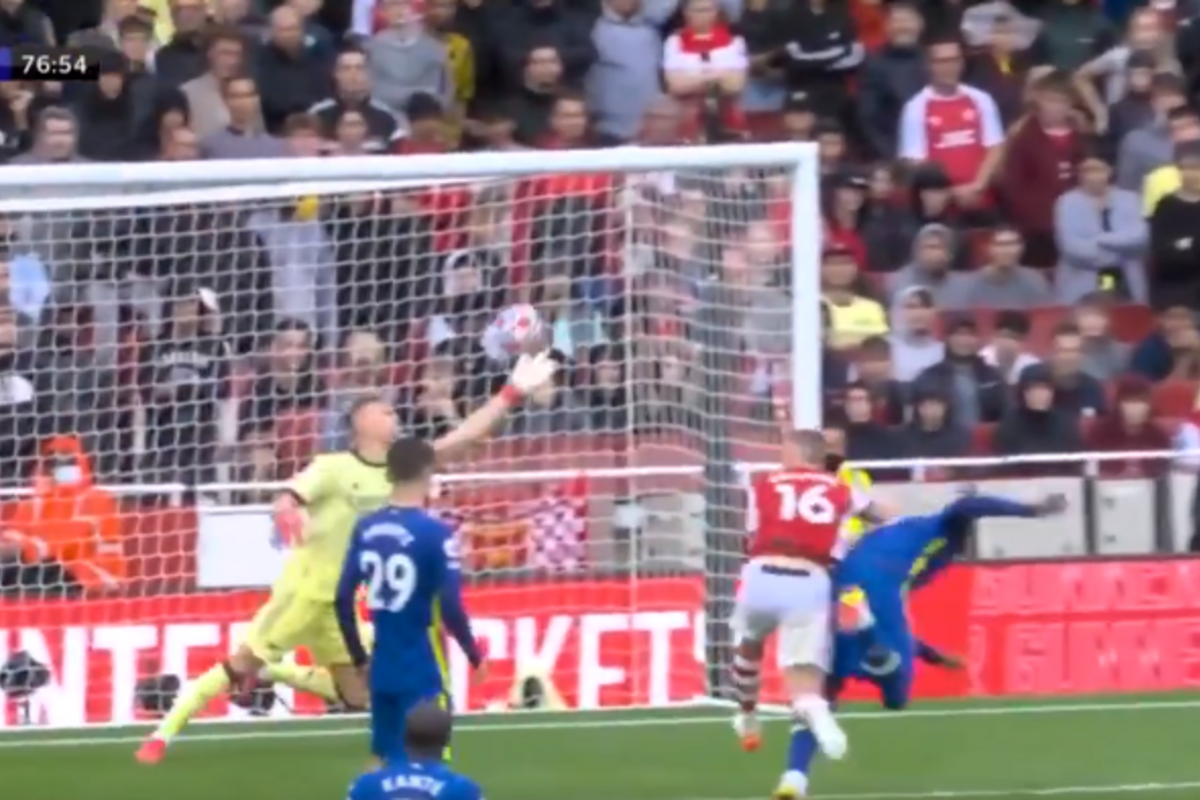 ARSENAL goalkeeper Bernd Leno managed a save for the candidate of the season to deny Romelu Lukaku – and spare Arsenal blushes in the London derby loss to Chelsea.

Leno was beaten twice, once by new £ 97.5million striker Lukaku, in the Emirates as the Gunners continued their winless and scoreless start to the season.

Lukaku heads for eight yards but Leno crosses quickly to get his hands on it and pushes him over the crossbar! ?? pic.twitter.com/tQB3CgqzVK

But it could have been a lot more embarrassing without Leno, as the German made a number of first-class saves to keep Chelsea at bay.

Nothing more than his save from Lukaku – who will wonder how his mighty header didn’t hit the back of the net.

Léno, 29 years old, knocked the ball over the bar and Rob Holding then got rid of the danger.

Lukaku ended the game the happier of the two, however, as the Belgian managed to get on the scoresheet in the first half.

There wasn’t much Leno could do to stop him as he slapped on Reece James’ low cross from inside the six-yard box.

Later in the first half, James thundered in his own effort – again Leno was left helpless by defenders ahead of him.

JOIN SUN VEGAS: GET A FREE £ 10 BONUS WITH 100S OF GAMES TO PLAY AND NO DEPOSIT REQUIRED (General conditions apply)

But if the arrival of Aaron Ramsdale threatened Leno’s number one spot, the shooter showed no sign of pressure on him.

It’s hard to make the same argument for the Gunners’ bottom line, and Arteta hopes to see Ben White and Gabriel again soon.

Fans on social media were in awe of Leno stopping to deny Lukaku.

One of them wrote: “This is an absolute backup joke.”

Another added: “It’s hard to see a better save all season, it was crazy!