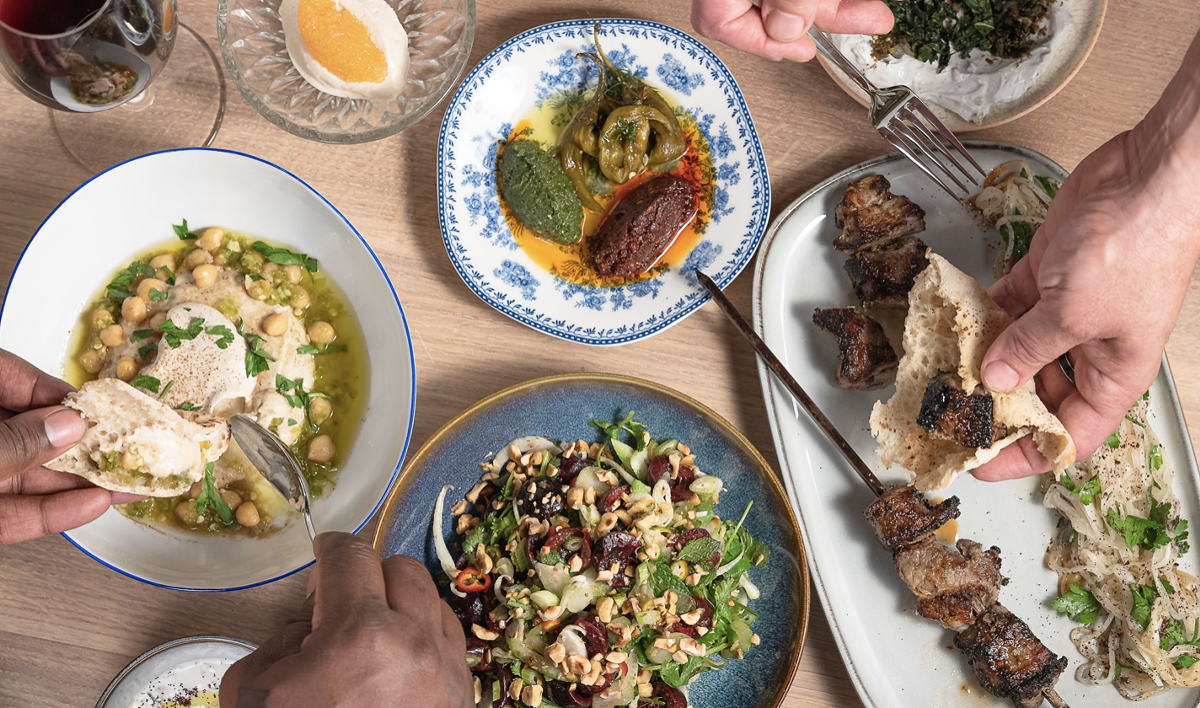 Ladino will focus on Jewish-Balkan dishes cooked on a charcoal grill.

Led by Executive Chef Berty Richter of Austin-based Emmer & Rye Hotel Group, the new spot will focus on meals cooked on a charcoal grill — a tribute to the Balkan Jewish food Richter grew up eating. This is Emmer & Rye’s first San Antonio concept.

Ladino’s opening menu will include dishes such as charcoal-charred eggplant dips, meatballs in yogurt and a modern take on agristada – a traditional Sephardic fish dish served in a lemony egg sauce , according to Emmer & Rye officials. Desserts will include modernized versions of Balkan sweet and savory staples, while the beverage program will highlight regional wines and spirits.

Although the restaurant space has periodically hosted retail pop-ups, there has been no permanent tenant since chef Andrew Weissman closed Il Sogno in May 2018.

Ladino joins WonderSlice pizzeria, which opened in June, and South Texas restaurant Carriqui, which opened Sept. 2, as recent culinary additions to The Pearl. Additionally, Full Goods Diner breakfast and lunch will open on Thursday, September 22 in the space of the mixed-use development previously occupied by Green Vegetarian Cuisine.

Reservations at Ladino, 200 E. Grayson St., Suite 100, are now open. Following its grand opening, the restaurant will operate every day of the week except Monday.

So many restaurants, so little time. Get the latest San Antonio restaurant news with our Flavor Friday newsletter.