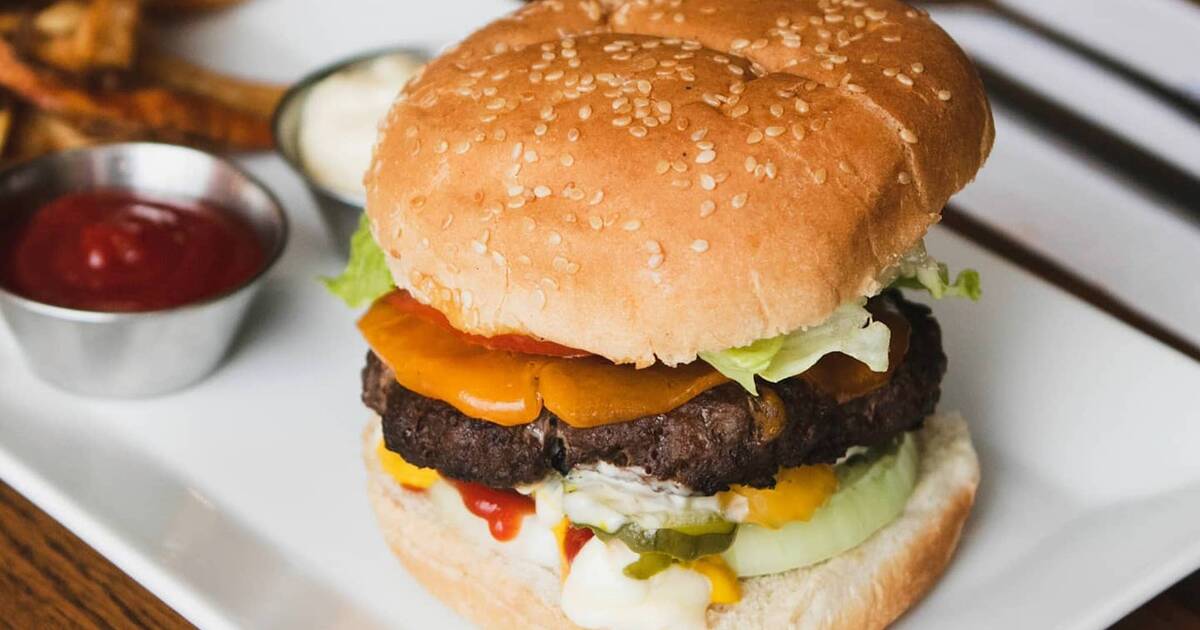 A Toronto restaurant owner who is used to responding to Google reviews applauded someone who only gave him one star.

A few months ago someone said the person he interacted with at Z Bar & Grille was “very rude and stuck up”.

“She’s good at making an already bad situation worse,” the review read. “She totally lacks good customer service skills! She has none. Don, Donna, whatever your name is. Please go ahead and get better training. »

It is apparent from the owner’s response to the review that he saw things in a different light.

“I understand the frustration you must have felt for not receiving your Uber Eats order,” the owner replied.

They continued to say that the order was sent back to the restaurant after the delivery person could not find the buzzer, apartment number or person’s contact information, and they know and appreciate that a new order has been carried out.

“I appreciate that you expressed your frustration and that YOU DID NOT YELL, IT’S JUST YOUR TONE AND THE WAY YOU TALK. Being told that you have no right to yell at an employee is not not rude or stuck up, it conveys what is expected as a basic level of human decency,” the response read.

“If you feel you have the privilege of being aggressive towards anyone trying to help you, you might want to reconsider asking Santa for self-help anger management books. Dawn will stay on. Santa’s beautiful list.”

It seems that the interaction took place during the holidays, as the response is also signed “Merry Christmas”.

All other reviews since have been positive (most with five stars) and all have been responded to, with one person even saying Z Bar‘s jerk chicken is one of the best in town.

“Your review is sweeter than my jerk sauce,” the owner replied. “Thanks very much!”

The owner even responded to a short but sweet Google review stating “I love booze” with “We love you!”

There is a review from three months ago just below the other complaining that the soup was bad, which the owner also responded to.

” Really ? We prepare our soup every day,” they replied. “What kind of soup did you order and how did you get the soup (in-person takeout or delivery)? I’d like to understand what went wrong so we can fix it!”