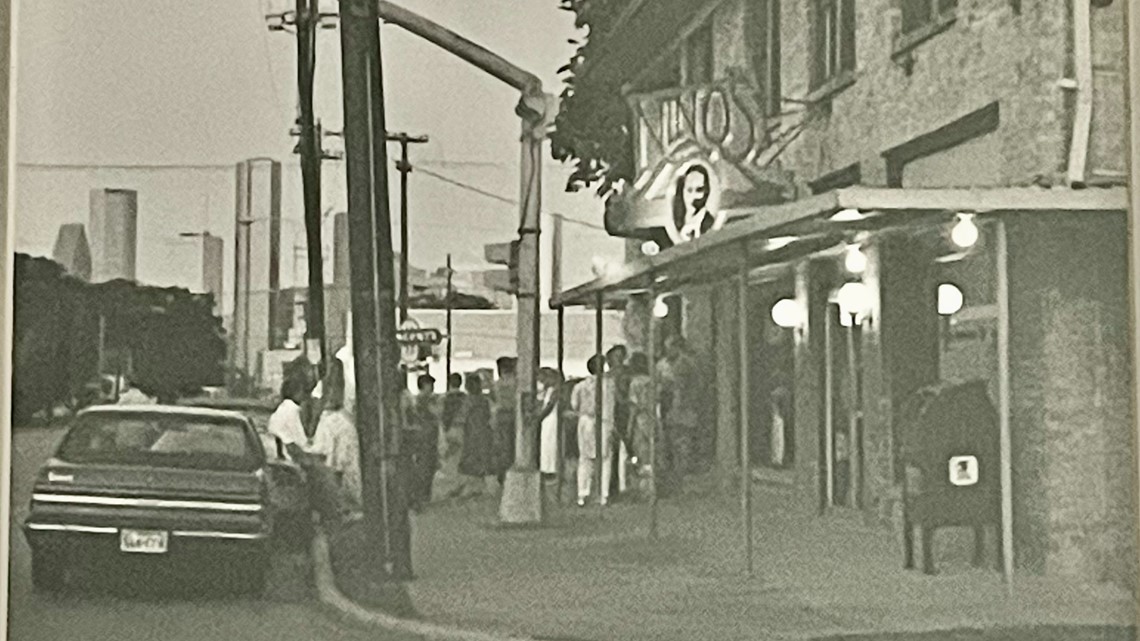 The property will be transformed into a new dining destination that will be dubbed the “Harlow District” this fall.

HOUSTON — Three well-known Italian restaurants located at a resort in the Montrose/River Oaks area are closing.

Their doors will close permanently on Friday.

The land will be redeveloped into a new foodie destination that will be dubbed the “Harlow District” this fall.

EDITORIAL NOTE: The above video was originally released in July 2020.

The new dining destination will cover the same block as its predecessor, which stretched from West Dallas to West Clay. Additionally, the area will include the Printing Museum and the HAY Center Building, known to some as the Old American Legion Building.

“We would like to thank our incredible family, friends, guests and staff over the past 45 years. We are so proud of what we have accomplished over the years. We are thrilled to see the new places being created within the facilities that hold so many of our precious memories,” said Mary Mandola.

The creation of Vincent Mandola Family Restaurants began with Vincent “Bubba” Mandola and his wife Mary who opened Nino’s in 1977. A quaint little restaurant quickly grew into a Tuscan and Sicilian inspired city block.

The couple had two daughters who joined the Vincent Mandola Family Restaurants empire in the early 90s when they were fresh out of college.

Bubba, a Vietnam War veteran, died in July 2020 at the age of 77 from heart failure.

He was a St. Thomas High School baseball rookie and a Vietnam War veteran.