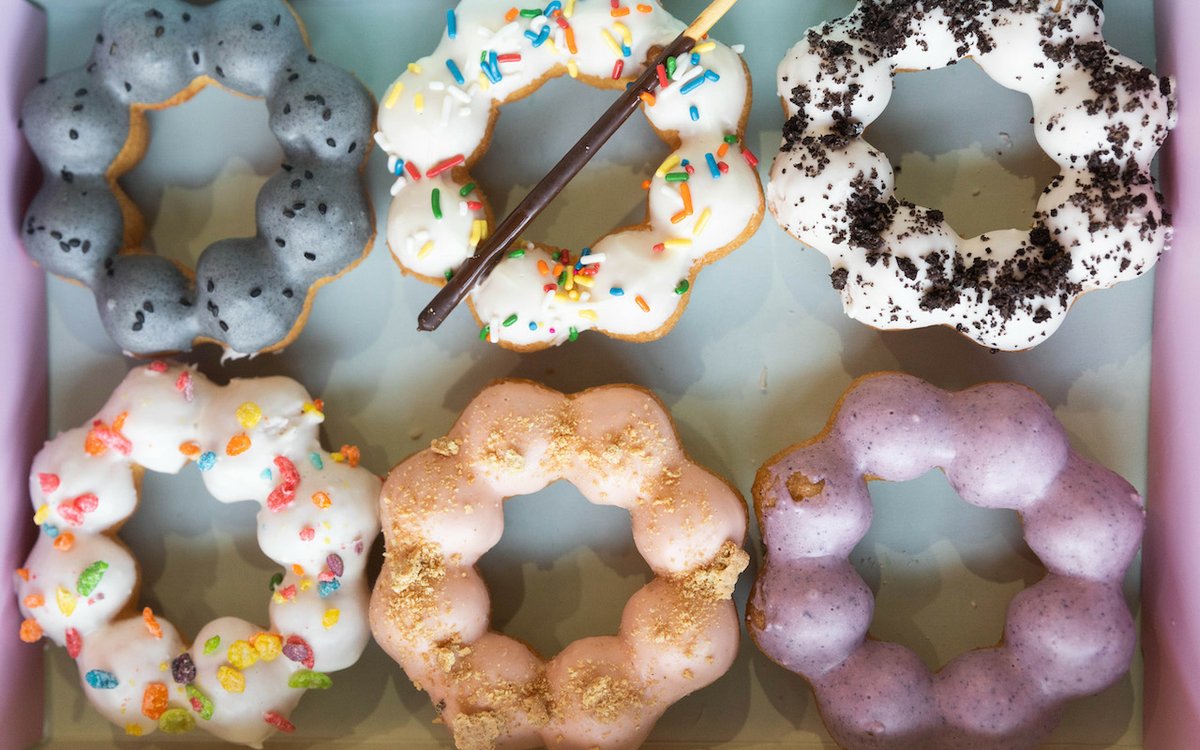 The flow | Friday half day

It’s a popular tradition in Minnesota to give office workers a half day’s workday on those precious Fridays between Memorial Day and Labor Day. Do they still exist? Many people choose to work from home on Fridays anyway, does that always mean stopping at noon? I hope you can disconnect, resist the Teams ping, and embrace a different kind of work: eating local donuts, sneaking into new hotel bars, and getting ready for new fried chicken technology.

Jester concepts do a nice thing. In response to the latest gun violence in our country, they issued a statement:

“We are a team of parents, friends, Republicans, Democrats, gun owners, LGBTQ+, POC, men, women, non-binary people, we don’t see that as a political problem. We see it as a human problem.

For the month of June, we will donate part of our sales to the national association, Every city. Each city is made up of more than 8 million mayors, mothers, teachers, survivors, gun owners, students and everyday Americans who have come together to make their own communities safer. “

+ In case you haven’t heard, Gavin Kaysen Mara and Socca opened this week at the Four Seasons in downtown Minneapolis. If you’re worried about everything being rezzed with no chance of getting a table, may I remind you that the bar is open for walk-ins and I had a lamb killah burger and a cocktail the day it opened by simply sitting in a seat. Also: The rooftop eatery will be for patrons only for a while while they sort out their water wings, but will eventually open to the public.

+ Almost all of our summer friends have opened for the season, and now that Marine landing background is open, we are on. The private marina Marine on St. Croix opens the cafe to the public from Memorial Day through Labor Day for breakfast and lunch, with dinner on Friday. I haven’t been there in years, but I hope they still have the menu with my ALL TIME favorite grilled cheese description: actually, toast with cheese inside. Grilled cheese would be a colossal mess. American on white, none of that.

– In a social media post, side chick announced its closure. The Uptown fried chicken shop, which had Justin Sutherland on the opening team, decided to close its doors to restructure the business and rebrand.

>> Why am I so skeptical of the cookbook author/Food Network darling? Molly Yeh’s Next Midwestern/Scandinavian Restaurant in East Grand Forks? I’ll sit with this.

// Round up the corgis and celebrate HRH The Queen tonight. Labor has partnered with The Lynhall for a Queen’s Jubilee Party in the Lyndale parking lot. Under the royal tents, or just the tents, you’ll have all-you-can-eat fish and chips, ales and pork shoulder tostadas with hot sauce from Cry Baby Craig, which is a particular QE obsession. … Or wait until Sunday and get your knickers on at the Brit’s Pub for their Queen’s Jubilee Celebration on the grass.

// In Sisterhood we brunch looks like a rad rally to me. This BIPOC women and community-led initiative hopes to bring together BIPOC women from all walks of life and professions to create connections that could build social and political capital for each other. This Saturday’s meetup takes place at the Science Museum’s Elements cafe from 11 a.m. to 3 p.m., and the $30 ticket includes brunch, a speaker, exhibit access, and a photo booth.

// Open streets starts the summer season on Sunday with that great stretch of sidewalk that is Lyndale. From 22 to 42, (roughly from Bebe Zito to Khaluna), the road will be blocked to motorists while walkers, cyclists and rollerbladers will have their first priority. There are plenty of good times on these 20 blocks, including a craft market, a party in the parking lot at World Street Kitchen, fun and friendship at Wrecktangle Pizza, wrestling outside the Up-Down Bar, dumplings, momos, tacos and trucks. Wear comfortable shoes.

// I don’t know, I kinda like the energy of Great Mediocre Old Day. Since Grand Old Day is kaput again this year, why not hit up the street’s favorite creamery, get a slice of pizza and a cone for $7, then revel in St. Paul’s shortest parade in you. heading towards Tavern on Grand. That should do.

// Wine dinners normally sell out before I can chat with them, but I found a seat or two still available at the Winegrower’s dinner La Spinetta & Contratto at Domacin wine bar next Wednesday. For $130, it’s a four-course meal, guided with special wines. “La Spinetta (meaning “top of the hill”) was established in 1977 in Castagnole Lanze, Asti, Piedmont, Italy by the Rivetti family. In 2001 they acquired 160 acres in Tuscany, between Pisa and Volterra. Giorgio Rivetti and his brothers took ownership of Contratto in 2011, aiming to restore Italy’s oldest sparkling wine producer to its former glory.” OKAY!