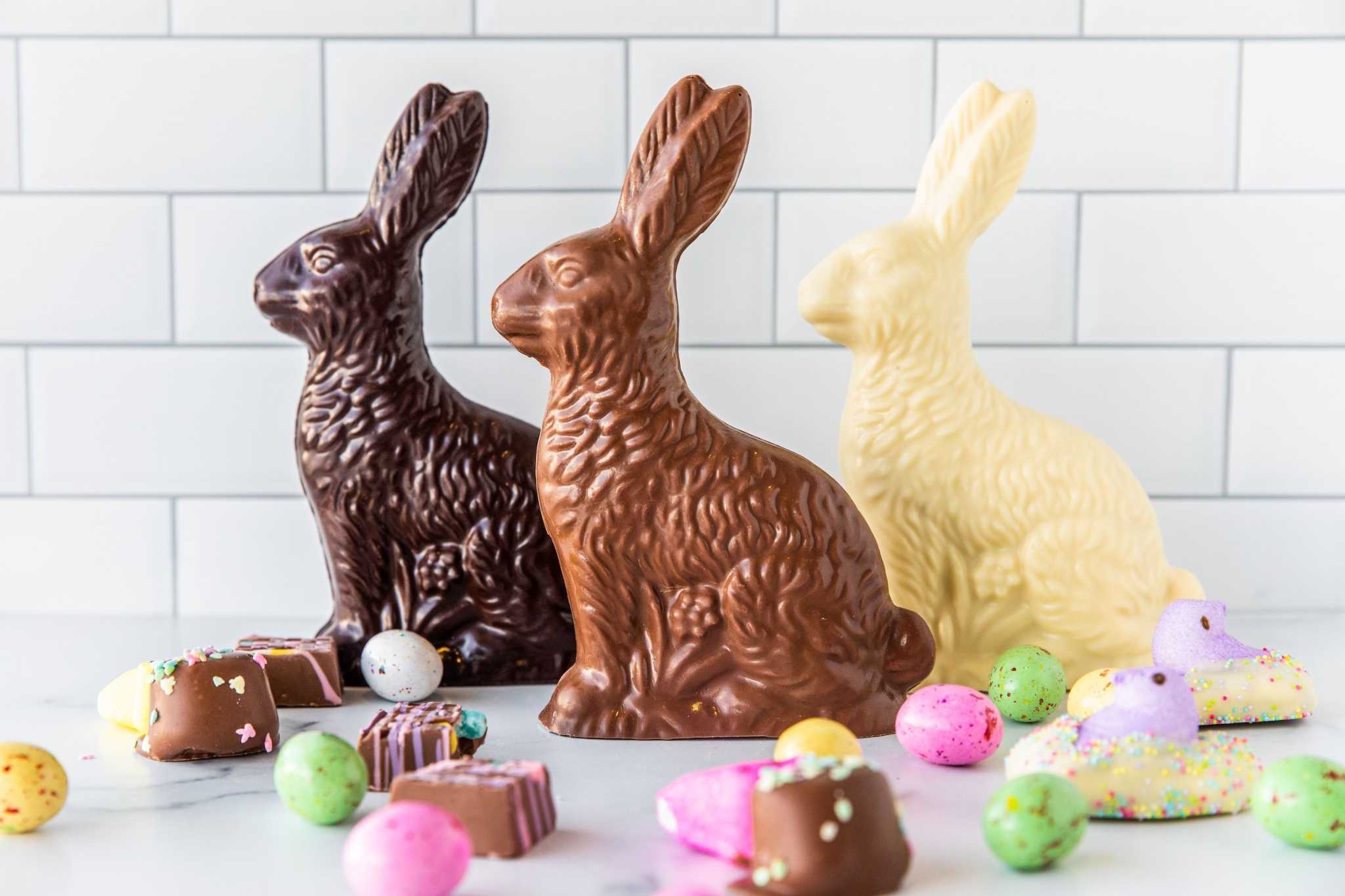 Houston’s sweetheart The chocolate bar is preparing a new second location under a new name for a summer opening in the River Oaks neighborhood.

Chocolate Bar president Molly Voorhees, who also owns Becks Prime restaurants, has announced that she will open Winfield chocolate bar at 2411 W. Alabama at the Center in River Oaks. Winfield’s will offer the same chocolates, cakes, cookies and ice cream as The Chocolate Bar, but will have a new name (for Voorhees’ father and Pecks Prime co-founder Win Campbell). The current Chocolate Bar at University 2521 in Rice Village will keep its name.

When The Chocolate Bar at 1835 W. Alabama is closed in August 2021, he announced he was planning a new location. Winfield’s, which will open this summer, is the promised new store. While Winfield’s will carry the same Chocolate Bar products, the new location will sport a new look as well as a new name. The planned 1,778 square foot store will be designed by Sean Garrison and Levi Lemaster of Garrison Design Office.

Greg Morago writes about food for the Houston Chronicle. Follow him on Facebook Where Twitter. Send him topical tips at [email protected] Listen to him on our BBQ State of Mind podcast to learn more about barbecue culture in Houston and Texas.

Reinforced rules for places with escorts

12 new restaurants and menus to watch this month