The changing face of Dickson

New developments and street improvements are changing the face of Dickson, but the multicultural and eclectic heart of this iconic suburb remains.

As Dickson evolves, new companies move in alongside existing favorites to give the streets a new identity. 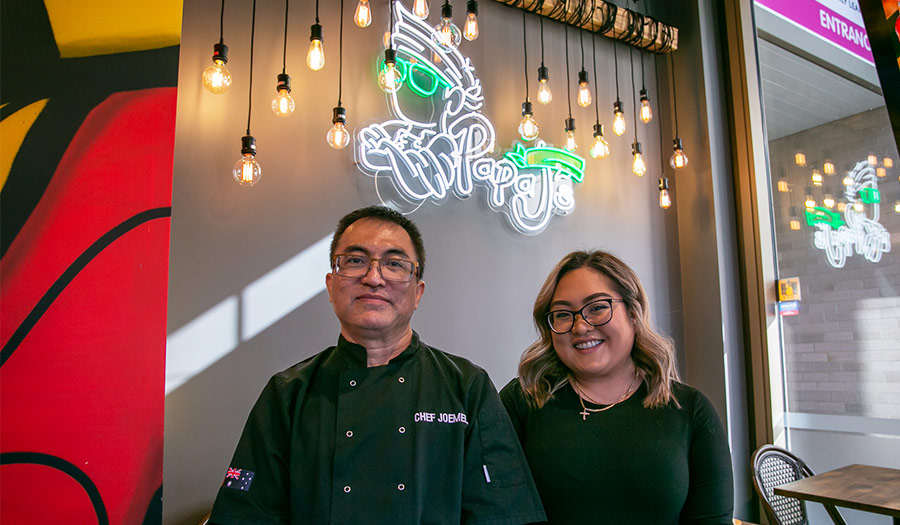 “Papa J’s is the first Filipino-Asian fusion restaurant in Dickson and it’s been great to share our food and culture with the community,” Keena said.

“It’s really gratifying to see our customers love our food and leave the restaurant satisfied.

“Before opening the restaurant, we were doing food stalls and were encouraged to open in a permanent location. With new residential and commercial developments in the area, we decided Dickson was a great place to do this. 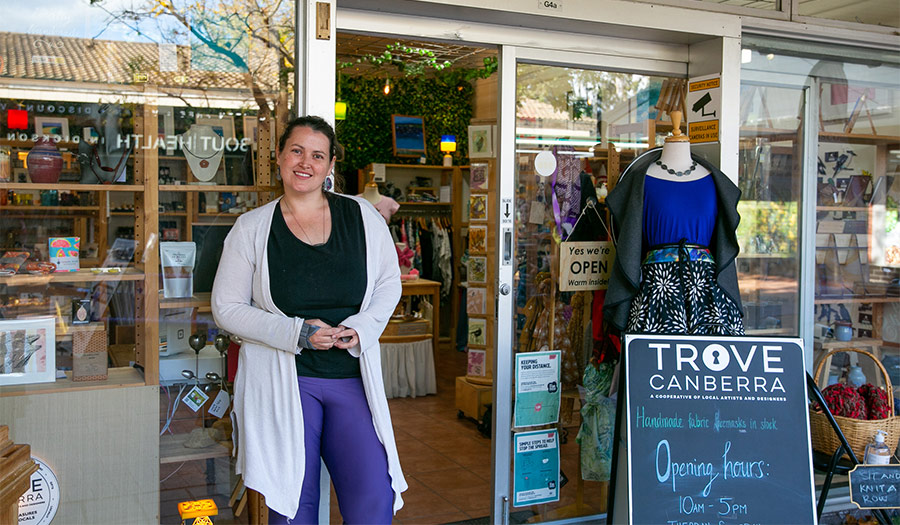 Jeweler Jessica Devers, one of 20 local members that make up Trove Canberra.

Across the suburb of Dickson Place, Trove Canberra is a local institution set up by a group of Canberra artisans who have been operating in the ACT for eight years.

Local jeweler Jessica Devers is just one of 20 members of the Trove Canberra Cooperative Owners who sell their arts, crafts, homewares, clothing and more at the Dickson store.

“I’ve been part of Trove since the start in 2014 and we’re happy with our location here,” Jessica said.

“Trove has been here at Dickson for four years now and we’re enjoying it.

“Dickson feels more alive than other places Trove has been. We have found the location and customer demographics to suit our business” 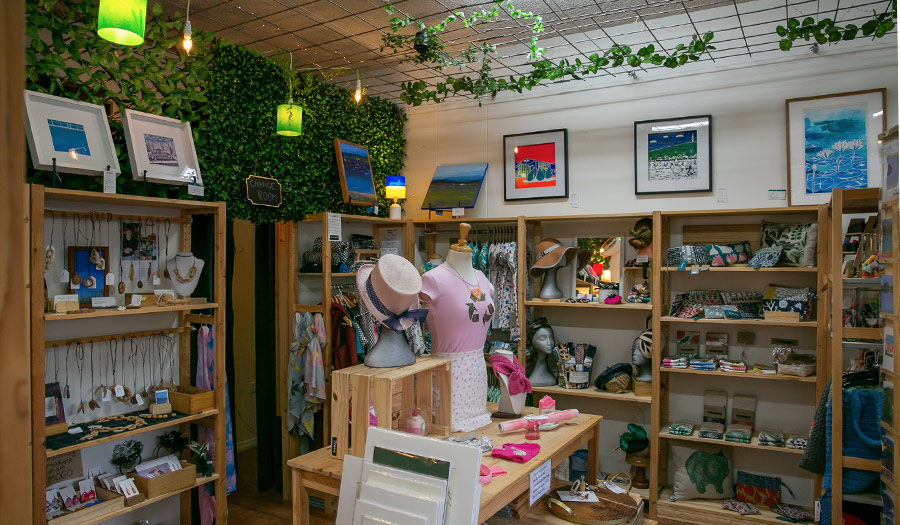 Inside the Trove Canberra store in Dickson.

Work is currently underway to upgrade the Dickson’s Woolley Street restaurant district, making it a more accessible, safe and attractive destination for businesses, residents and visitors.

You can find out more about renewals and upgrades at Dickson by visiting the City Renewal Authority website.