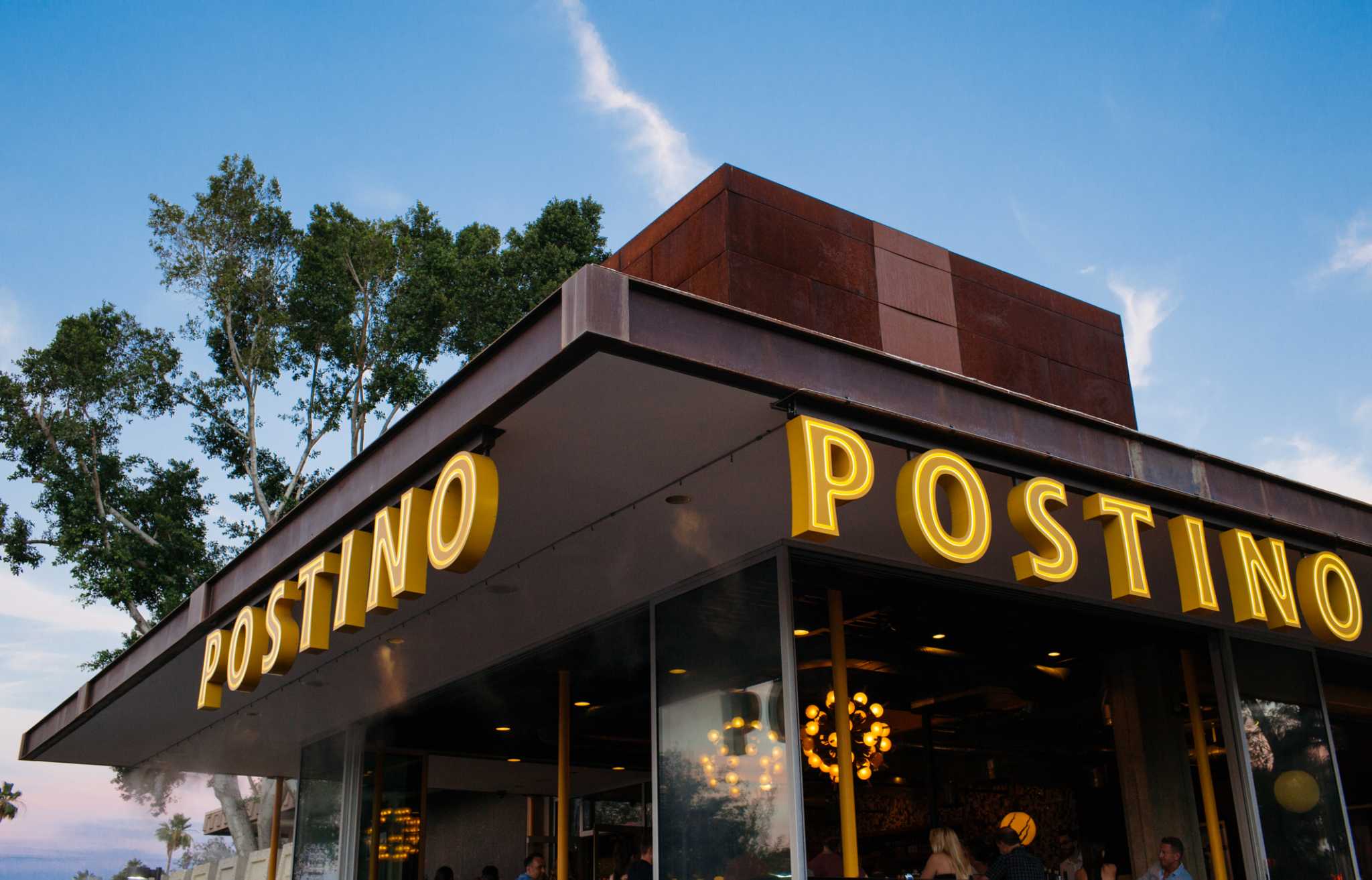 Postino offers San Antonio something more to wine. Phoenix-based wine cafe brand adds San Antonio to its list of locations nationwide, not only at The Rim but also nearby pearl.

Last week, Postino confirmed a Rim location, a 5,000 square foot cafe, slated to open next spring, but it looks like a second Postino is planned on Broadway. Postino representatives were unavailable for comment. However, plans submitted to the Texas Department of Licensing and Regulation show Postino working on a 4,000 square foot slice at 2600 Broadway, less than a mile from Pearl.

The building previously housed decor and furniture store Summer Classics, which moved in January and moved to The Vineyard, a Stone Oak-area mall, in February.

The all-day restaurant and wine cafe brand has a cult following with current and upcoming locations throughout Texas, California, Georgia, Colorado and Arizona. Postino prides itself on its warm and eclectic atmosphere where “drinking wine for lunch is not a crime”.

Patrons can expect to sip 30 boutique wines by the glass and craft beers as well as bites like bruschetta, paninis, salads and a range of charcuterie boards and sharing dishes. Postino also offers brunch with $6 mimosas and wine cocktails.

“Feeling a connection and alignment with a community is what drives us to open our doors and a new location,” Bailey said. “Honestly, it comes down to a feeling in my gut that this is our next home. I was born in San Antonio, so it’s part of my personal roots. There’s so much to love about the city.

Postino’s plans join a list of upcoming additions to the area.

ladina Mediterranean grill, will soon open its doors at Pearl, as well as the huge Restaurant Carriqui and stable halla new music venue. Big Animala casual hangout with burgers and hot dogs, is preparing to take over the former home of Hello Paradise.

Carpenter Carpenter Hospitality opens its doors a sushi restaurant, a Southern comfort food restaurant and a fish market in the neighborhood. Saint Diabla, the first American concept for a group of Mexican restaurants, settles in what was once Cerveceria Chapultepec.

Another well-established group of local restaurants known for Costa Pacifica and 1902 plans to open Lunatique, Easy Baby, Amelia, Hook and Créme in The Creamery, a new mixed-use development near Pearl.

A couple plans an Au Jus restaurant in Parma