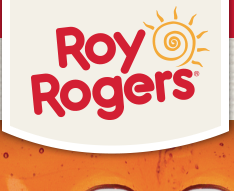 Roy Rogers restaurants will bring 10 new locations to the region, in partnership with the One Holland group

The historic restaurant chain offers wide appeal across time and generation, bringing quality, variety and choice to its loyal, or royalist, customers.

One Holland Corp. plans to open 10 new Roy Rogers locations over the next six years. The announcement comes as Roy Rogers revitalizes his long-awaited franchise initiative.

“We couldn’t be happier to be back in the community and providing new memories for the next generation of Royalists,” said Gregg Koffler, vice president of franchise sales for Roy Rogers. “One Holland is the perfect partner to help us achieve our goals of expansion and development in the region.

One Holland Corp. CEO and restaurant group founder Gary Holland fondly remembers the local tradition that Roy Rogers himself was born in downtown Cincinnati in a house that was later demolished to make way at Riverfront Stadium, home of the Cincinnati Reds and Bengals for 30 years. .

Legend has it that the Rogers home eventually became the second base at Riverfront. He describes Roy Rogers restaurants as an iconic brand that will be warmly welcomed in Greater Cincinnati. 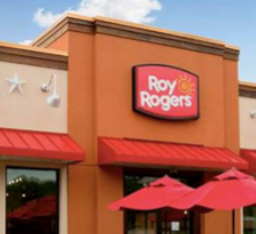 “We are thrilled to be a part of Roy Rogers’ return to Greater Cincinnati as a member of the One Holland Restaurant Society,” said Holland. “Roy Rogers has an exceptional menu with a higher quality of food than what you see in most quick service restaurants and has a reputation for cleanliness, consistent service and friendly staff, which are also the cornerstones of One Holland restaurants. ”

“One Holland’s values ​​align directly with ours and our mission to stay true to the Roy Rogers tradition and focus on our commitment to integrity, honesty, education, safety, family and community involvement, ”explains Jim Plamondon, Co-President of Roy Rogers Franchise. Society. “We are proud to work with such a reputable franchise group. “

One Holland Corp. plans to locate the new sites in Hamilton, Butler and Clermont counties in southwest Ohio; the counties of Boone, Kenton and Campbell in northern Kentucky; and Dearborn County in southeast Indiana.