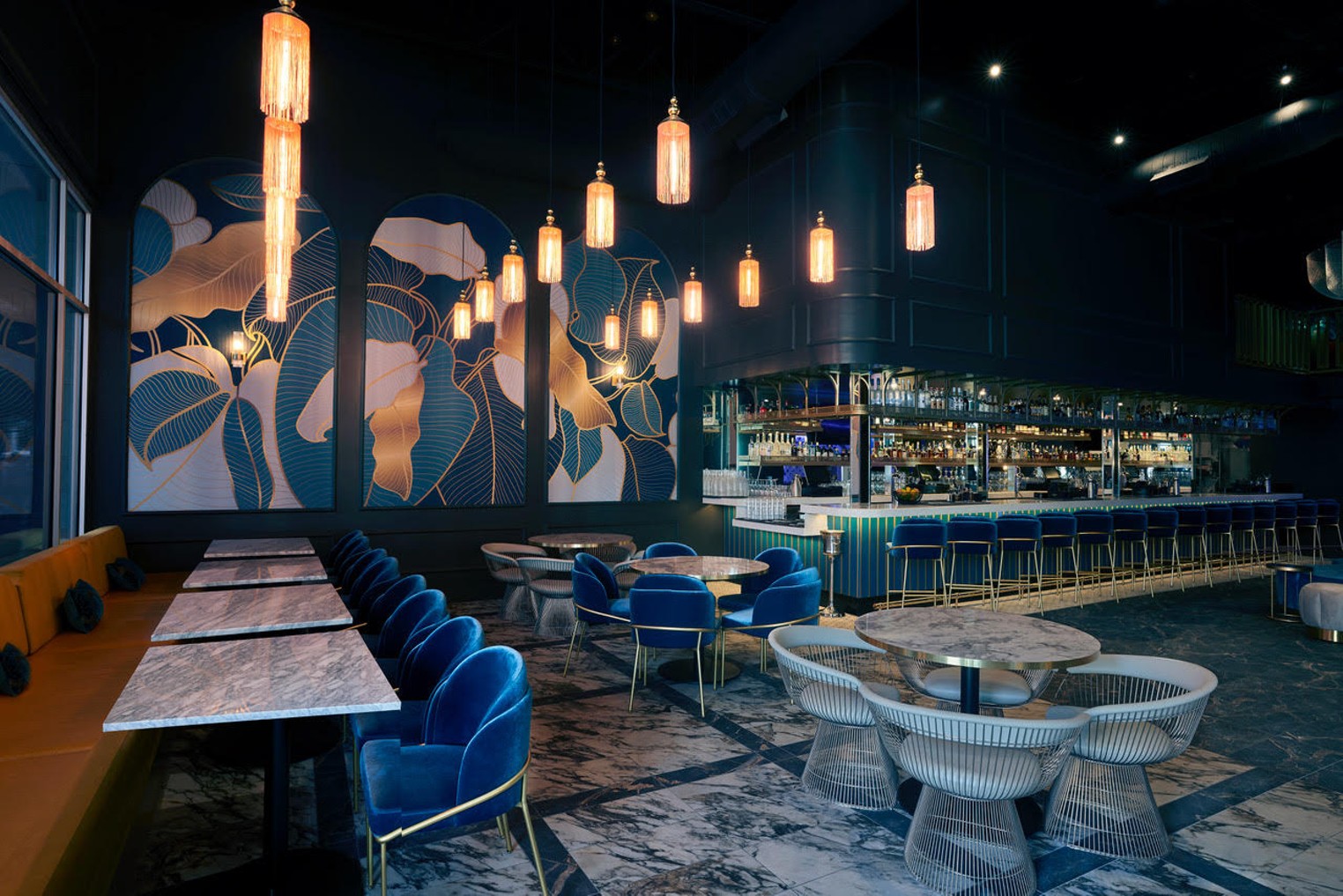 Restaurant openings to keep on your radar

Dallas continues to open restaurants at what appears to be a record pace. This fall is full of new openings, and looking ahead, we’re excited for some spots opening in 2023. Here are the places we’re most looking forward to, some of which are already open and some that will be soon.

Lubellas Pastry
10323 Ferguson Road
Pastry chef Maria Becerra trained at the Bullion and Flora Street Cafe, which when open were both popular restaurants. Now she and her husband finally have their own pastry shop, Lubella Patisserie, in the Casa View mall. Her Instagram feed is a mermaid song with images of mango con chili macaroons, alfajores with dulce de leche, pastries and cakes. We look forward to getting intimately acquainted with the bountiful produce of this place.

The duo behind Lovers Seafood and Shinsei Sushi, Tracy Rathbun and Lynae Fearing, have opened a third restaurant, Dea, a Mediterranean and Italian spot with fresh pasta and plenty of seafood dishes. It’s in the former Fireside location. Pies in Inwood Village, with cozy bars upstairs and downstairs. Rathbun and Fearing have a flair for creating cozy neighborhood restaurants backed by stellar kitchens. We plan to take a closer look at this new spot soon.

This Miami-based pizza concept is opening a restaurant on Oak Lawn Avenue on October 17, inside the Two Turtle Creek tower. Chef Renato Viola from southern Italy is the originator of this pizzeria (the name O1 refers to its visa status, which is for people with exceptional pizza-making skills, or something thing like that). Viola opened its first pizzeria in Miami, born from the idea that, according to a press release, “Extraordinary pizza requires the utmost attention to detail and the best ingredients.” The Miami spot was named Florida’s “best pizza” in Food and wine in 2021. Andrew’s will serve Dallas-style pizza based on the owners’ original pizzeria, Picasso’s.

Andrew’s, an American-style restaurant serving pizza and pasta, is set to open in Plano this fall. This 5,000 square foot spot is owned by the Albert family, who previously owned Picasso’s Pizza & Grill in Dallas. This place closed after 30 years of service in 2020.

While most pizzerias serve one style of pizza, Andrew’s will serve a multitude of styles, including deep dish and Chicago tavern style, as well as Detroit and New York style and “Dallas” style, which is the type of pie served at Picasso. It will be a real pizza crucible. Andrew’s will also offer salads, pastas and hickory-grilled steaks, as well as a full bar.

The Snowbird Cocktail Lounge & Kitchen will open October 21 at The Star in Frisco. The 4,100 square foot space offers a chic, modern setting with an emphasis on craft cocktails. Snowbird mixologist Steve “Scuba” Underhill uses natural ingredients and homemade syrups in his cocktail recipes, which will be created specifically for Snowbird. Bottle service is also available, and perhaps even encouraged. While there are a few tables in the dining area, there are also plush sofas and seating areas for small groups to gather. The food menu includes options like Tomahawk steak and kimchi calamari. Snowbird will be open until 2 a.m. on weekends.

The Finch: Grill & Raw Bar will open at Mockingbird Station in the space previously occupied by Café Express this fall, just in time for the holidays. Among the items on the menu, The Finch will include crab dip with trout caviar and crispy olive oil and Yukon potato waffle, Bombay chicken tikka pizza, Japanese A5 ribeye sandwich katsu and handmade pasta of the day.

The raw sea bass will serve freshly caught seafood selections, such as snow crab, crudo, jumbo shrimp and half-shell oysters. You can “blacken” your oysters to garnish them with caviar. Or opt for the seafood tower to try many different options.

Uchiko will open in Plano’s Legacy West neighborhood next summer. It is the newest venture of the Austin-based Hai Hospitality restaurant group, which owns other restaurants with the same name, such as Uchi and Uchiba. This will be the group’s third Uchiko restaurant, after Austin and Houston.

The restaurant will offer an untraditional take on Japanese cuisine by James Beard Award-winning chef Tyson Cole, who has appeared on “Iron Chef America.” Look for a variety of seafood and sushi dishes with dozens of fish types available.

And, finally, we’re very excited about a new restaurant that’s an ode to Dallas Mavericks great, Dirk Nowitzki. But we’re also very irritated that this is happening at the airport, and not, say, just outside the American Airlines Center. As we previously reported, Nowitzki’s bar and restaurant will open in 2023 and will serve a wide variety of dishes, including Jamaican jerk chicken, chicken tikka masala and a few dishes from Nowitzki’s native Germany, such as chicken schnitzel. I guess it will be a good excuse to arrive at the airport very early.