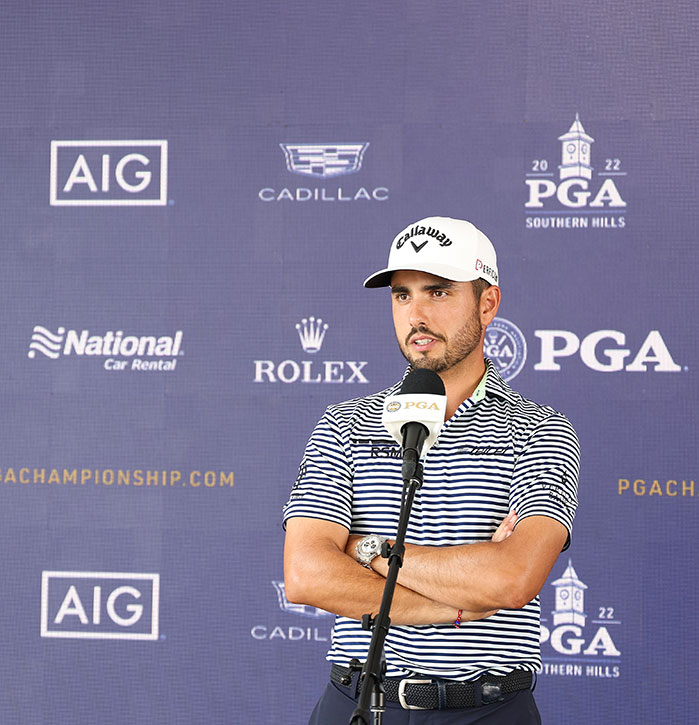 The PGA of America is coming to Southern Hills Country Club this week for the PGA Championship with 21 sponsors, and all have either some form of onsite activation and/or onsite hospitality scheduled for the event in Tulsa, SBJ’s Thomas reports. Leary and David Broughton.

“For us, the biggest boost is that while COVID is certainly not over yet, we’ve been able to weather the eye of the storm with our existing partner base, to the point where we actually haven’t lost one partner during COVID,” PGA of America Head of Partnerships Luke Reissman told SBJ.

Cadillac, a partner of the PGA of America since 2019, is leading the way among partner brands with four on-site offerings. The Official PGA Vehicle will showcase its latest V-Series displays outside the PGA Shop and driving range, as well as its Electriq Theater Experience adjacent to the 13th hole showcasing its new all-electric 2023 Lyriq vehicle.

Other brands getting in on the action include Charles Schwab Title sponsoring swing analysis, while Chase Sapphire Card members will have access to free delivery of their merchandise purchased from the PGA Shop. Michelob Ultra will promote a raffle on digital and social channels for the PGA Championship offering one winner and one guest a chance to play Southern Hills on the Monday after the major.

New to the championship this year is Legends, who will handle the organization’s merchandising efforts, replacing the Fanatics. Mike Quirk, senior vice president/golf and strategic growth for Legends, likened building the commodity to a “city being built.” The Legends Tent – approximately 50,000 square feet – took 2.5 months to build.

Reissman also noted that the potential presence — and possible absence — of defending champion Phil Mickelson hasn’t hampered PGA of America sponsors looking to capitalize this week. “They look at the big picture,” he said. “This [wasn’t] top of mind, frankly, in the conversations we’ve had with our partners.

The lasting impact of the pandemic in the workplace is that hybrid is – and will be – the new normal for white-collar jobs.

“Compensation in sports has increased, of course, but salary is no longer the first question for candidates,” said Michele James of James & Co. Executive Search, who recently appointed Jessica Berman as the new commissioner of the NWSL. “The pandemic has changed things where the first questions are about culture and QTR (quality time remaining): where am I going to have good days?” she says.

From a company where the ephemeral was an inevitable part of the career path, “we have people who just don’t want to move now,” said Jeff Yocom, partner and co-director of North America sports at the company. SRI research, which, like many in search, has just had a banner year and is expecting another. “It used to be rare in sport, now it’s routine.”

Another unresolved issue is whether top talent can perform equally well from disparate offices. “Remoteness means your candidate pool is larger, but it’s not yet clear whether top talent is also working from separate locations,” said Chad Biagini, president of Nolan Partners, acquired earlier this year. year by Excel Sports Management.

Read more about the job market in this week’s SBJ. 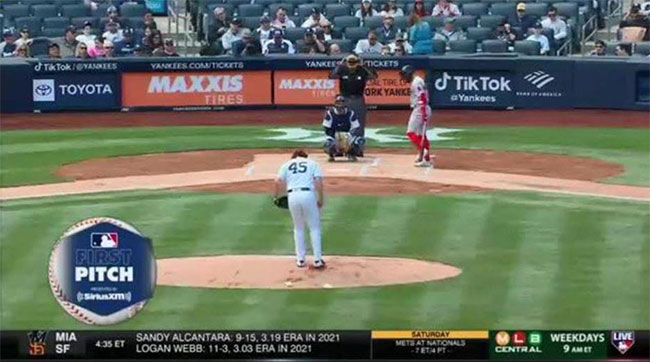