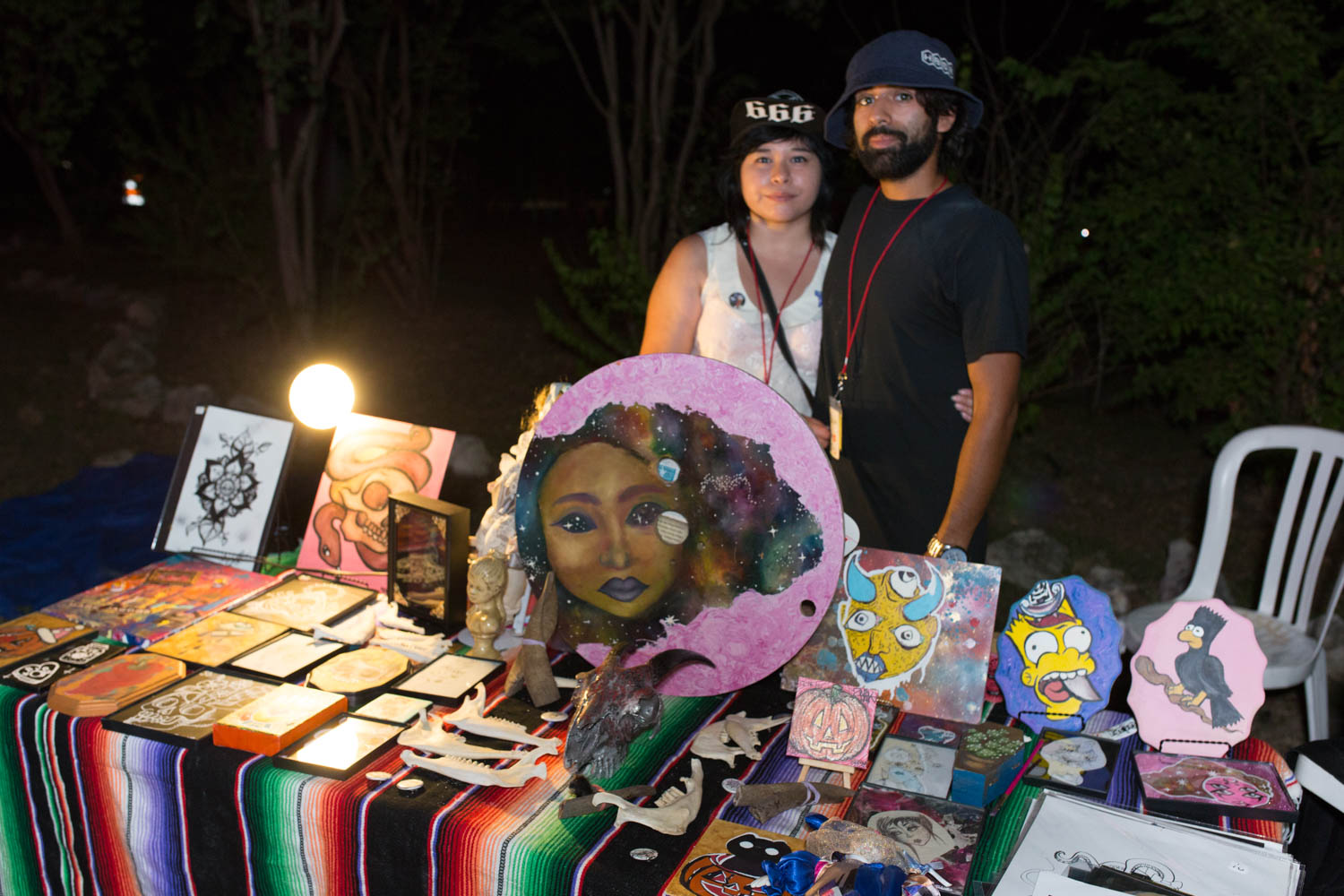 paranormal festival kicks off this Saturday, September 17 at the haunted Black Swan Inn in Victoria. More than a dozen spirits are known to lurk on the grounds of Jo Ann Rivera’s notoriously haunted Victorian home and event space (which occupies the alleged Battle of Salado grounds).

From 4 p.m. to 11 p.m., explore some of the traditions of the haunted house with a guided tour of the Paranormal Twins ghosts and hear from a series of guest speakers ranging from paranormal investigators, demonologists and psychic mediums. Stroll the grounds and browse offerings from a variety of artisan vendors and food trucks while sipping free booze with the price of admission. Quirks will abound as psychic mediums and palm readers take hold, eager to connect you with the other realms.

General admission tickets are $40 for adults and $10 for children. Pay at the door with cash, PayPal or CashApp.

Here’s everything you missed this week in the world of food news:

Austin’s restaurant sizzles as the best restaurant in Texas, and more stories headline