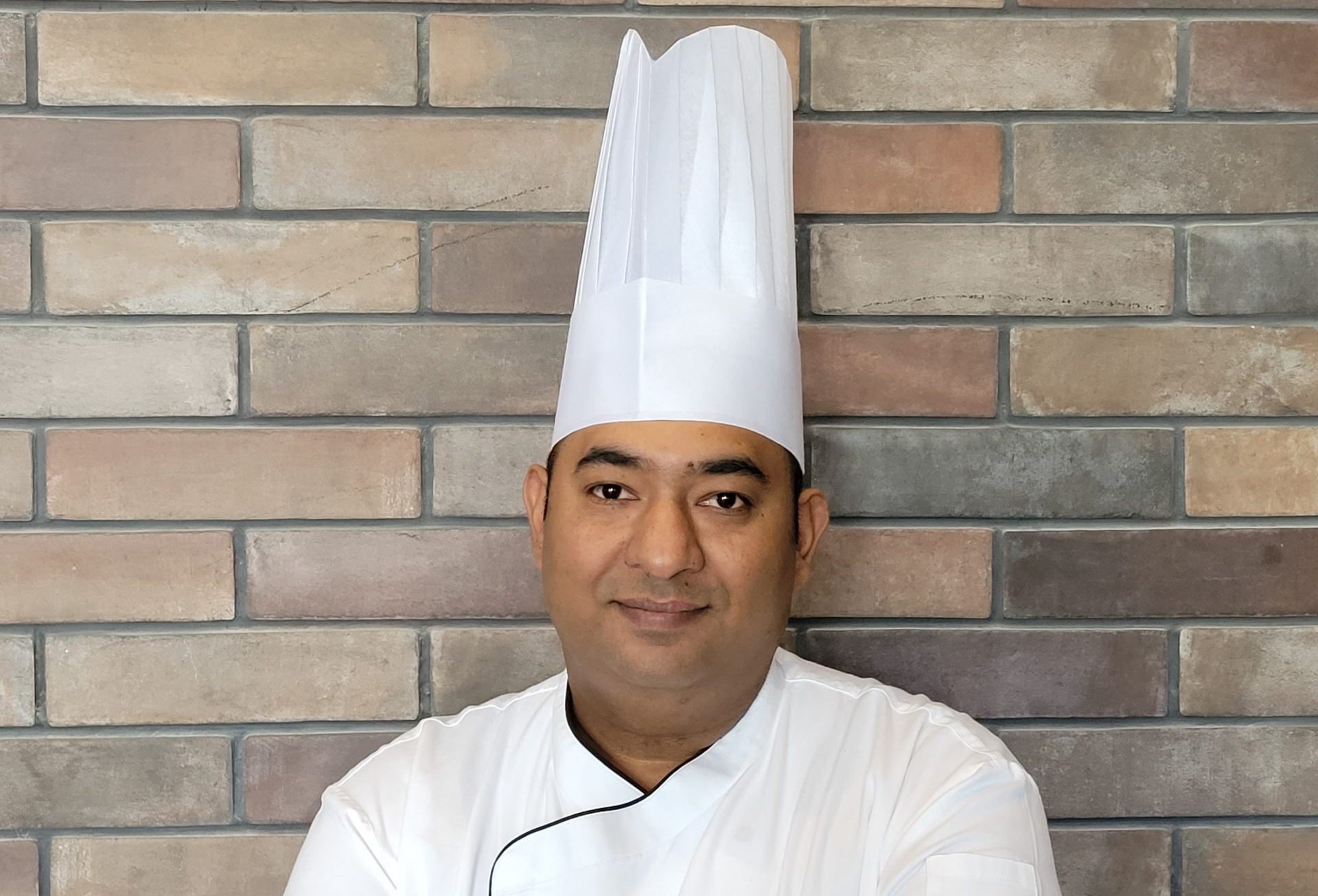 Jovian Mascarenhas has been appointed Executive Chef of Radisson Dubai DAMAC Hills. In his new role, he is responsible for the development of all hotel food operations.

Jovian started his career in Pune, India, moved to Delhi where he spent 3 years with Hyatt Group and in 2004 moved to Dubai to join Al Qasr, Jumeirah. Jovian honed his skills there for over 15 years and joined the Radisson Damac Hills pre-opening team as Executive Chef in early 2021, to launch the Firelake Grill House. He quickly proved his worth and was promoted to lead the kitchen team as executive chef when the position became available last April.

Jovian was the driving force behind listing FireLake Grill House Restaurant as one of the top 25 restaurants in Dubai on TripAdvisor and Hessa Street Kitchen as one of the top 75. Since the hotel opened, guests have praised the quality of the food, its consistency and its presentation.

When not in his white kitchen, Jovian loves camping and music, but his main passion has always been creating wonderful dishes and developing his team to realize his full potential and dreams.

Jovian commented, “I love leading our team as they are focused on providing great tasting food for our customers. They cook with passion, which means they serve the food with great pride. I am grateful to be able to lead such a fantastic group of talent.

Managing Director Siddhartha Sattanathan remarked, “We are privileged to have an experienced and talented chef like Jovian among us. His vast experience in different cuisines and styles has contributed to the consistent quality served by our kitchen brigade in all of our 3 restaurants, two of which are among Tripadvisor’s top 75 in Dubai!

He is now focusing on the launch of our 4e restaurant, ISSEI @ Rooftop, a Japanese-Peruvian fusion concept and I can’t wait to see and taste what he and his team will be serving in October”.

Food Truck Market Analysis, Segments, Opportunities and Forecast to 2028 – This is Ardee