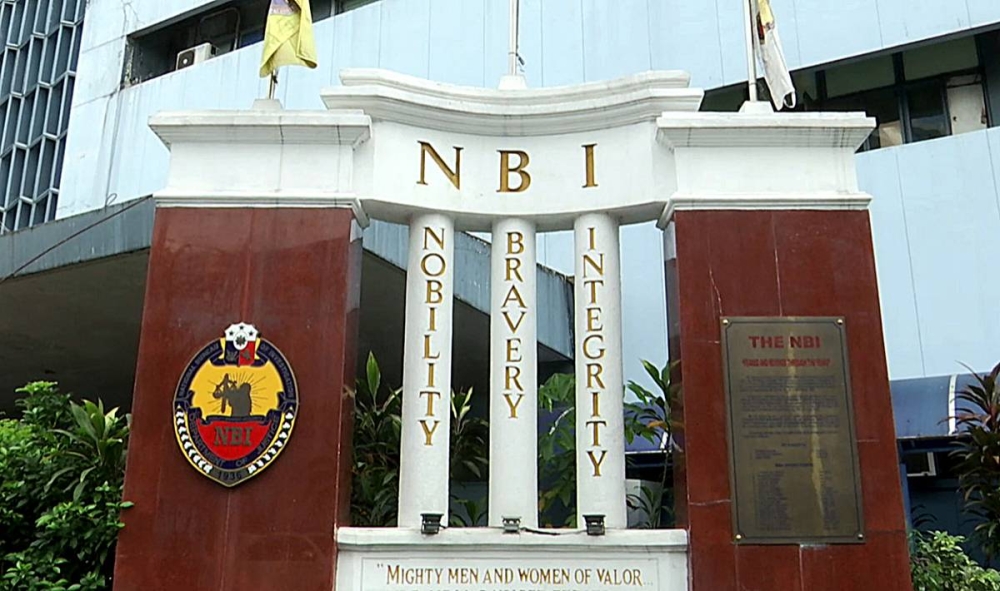 Read this in the Manila Times digital edition.

DAVAO CITY: The National Bureau of Investigation (NBI) has said there is a strong murder case against the suspect in the Davao bar shooting incident that killed a 19-year-old student earlier this month .

At a press conference on Friday, July 8 at the NBI Regional Office 11, Investigative Officer Juhary Guro said that given the evidence they collected and witness testimonies, the suspect, Dr. Marvin Rey Andrew Pepino, 31, who worked as a non-uniformed staff of the Davao Area Police Regional Bureau, is responsible for the killing of 19-year-old Amierkhan Mangacop on July 2 at the Lugar Café and Bar in Davao City.

Mangacop was shot seven times by the suspect following a commotion at Lugar Café and Bar on the corner of V. Mapa and J. Camus Extension streets.

The San Pedro police station on Monday, July 4, filed a murder complaint against Pepino. The suspect, however, requested a preliminary investigation.

The Mangacop family, through their attorney on Tuesday, July 5, had requested that the investigation of the case be transferred to the NBI as they claim “local police were unable to conduct a fair and objective investigation following to the ‘statements’ made by the police”, which according to the victim’s family, favored the suspect.

Get the latest news

delivered to your inbox

On Wednesday, July 6, the city attorney’s office ordered all parties, including all investigative units, to submit additional evidence related to the case.

NBI 11 spokesperson and investigative officer Ely Leaño said their team has already begun its parallel investigation aimed at offering a thorough and comprehensive assessment of the case.

“Our findings on this case will also be submitted within the counter affidavit submission deadline. We have 10 days to submit our findings and conclusions,” Leaño said.

Leaño pointed out that the NBI is mandated to investigate all forms of cases on its own initiative or when the public interest requires it.

“No less than the victim’s family, through their lawyers, had asked this office to intervene. Of course, we will conduct a parallel investigation with our counterpart from the Philippine National Police (PNP)”, he specified.

“We will dig deeper in such a way that we will come to a well-substantiated and grounded conclusion,” he said.

NBI 11 had previously requested their technical team from Metro Manila in addition to their team here to help with their ongoing investigation.

The bureau also plans to conduct a reconstruction of the incident based on witness testimony.

“The PNP has its own conclusions, we also conducted a separate investigation. Ultimately, all of our work, the PNP, NBI and others will be subject to a thorough evaluation by the city attorney’s office,” said said Leano. .

Everyone who was present in the incident is subject to their investigation, he said.

The NBI is now appealing and asking all people in the area to volunteer and cooperate with them, including uploaders of the video clips on social media to submit the video they took during the incident.

The NBI is also asking the owners of the Lugar Bar and Resto where the incident took place to cooperate or face another obstruction of justice charge.

Besides the murder case, the office is also looking into the illegal possession of firearms case against Pepino.

“If the evidence substantiates that the subject’s carrying of firearms is unauthorized, then he or she will face another case of violation of Republic Law 10591 for unlawful possession of firearms,” ​​he said. said Leano.

His McDonald’s closed for months due to renovations. He continued to pay staff.

The drinkers are back in the bar with a bang