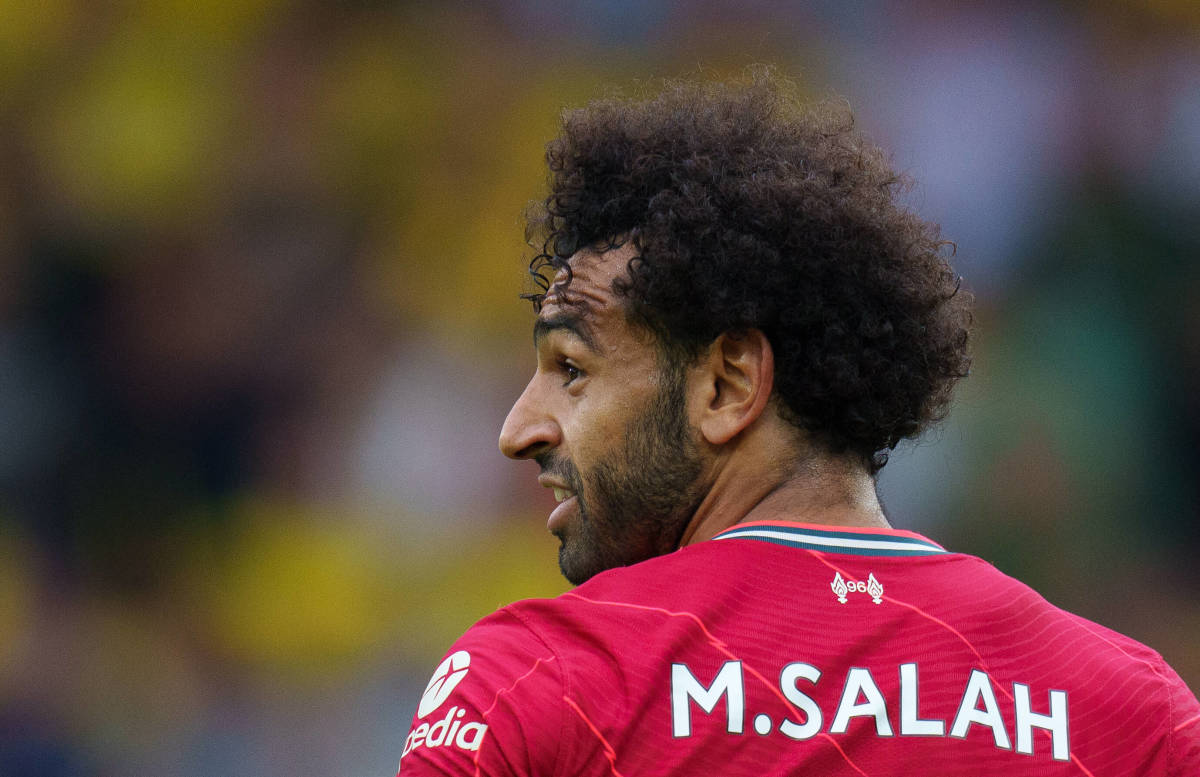 Chelsea midfielder Mason Mount has revealed his 2021 Premier League player, naming none other than Liverpool striker Mohammed Salah, who many have called the fittest player in the world at the moment.

The Egypt international finished seventh in the 2021 Ballon d’Or behind Jorginho and N’Golo Kante of Chelsea.

Salah has scored a total of 22 goals in 24 games so far this season and if he remains injury-free he could well be on track to enjoying his best scoring season since 2017/18 when he scored 44 goals in 52 games.

In an interview with Amazon Prime Sports Video, Mason Mount has revealed his admiration for Liverpool striker Mo Salah after his successful season with Jurgen Klopp’s side.

“I think you could come up with a few, but I think right now the number of goals he’s scoring, the assists he’s getting, I think Mo Salah would definitely be up there,” the 22-year-old said.

“A big, big player, shows up in big games and scores big goals and I think as a player you want to be able to do that and he’s setting the bar very, very high right now so I think, yeah , he definitely would be up there. “

Chelsea face Liverpool on Sunday afternoon, as the race to close the gap with Manchester City at the top of the table continues.

For top restaurants, 2021 has been a good year