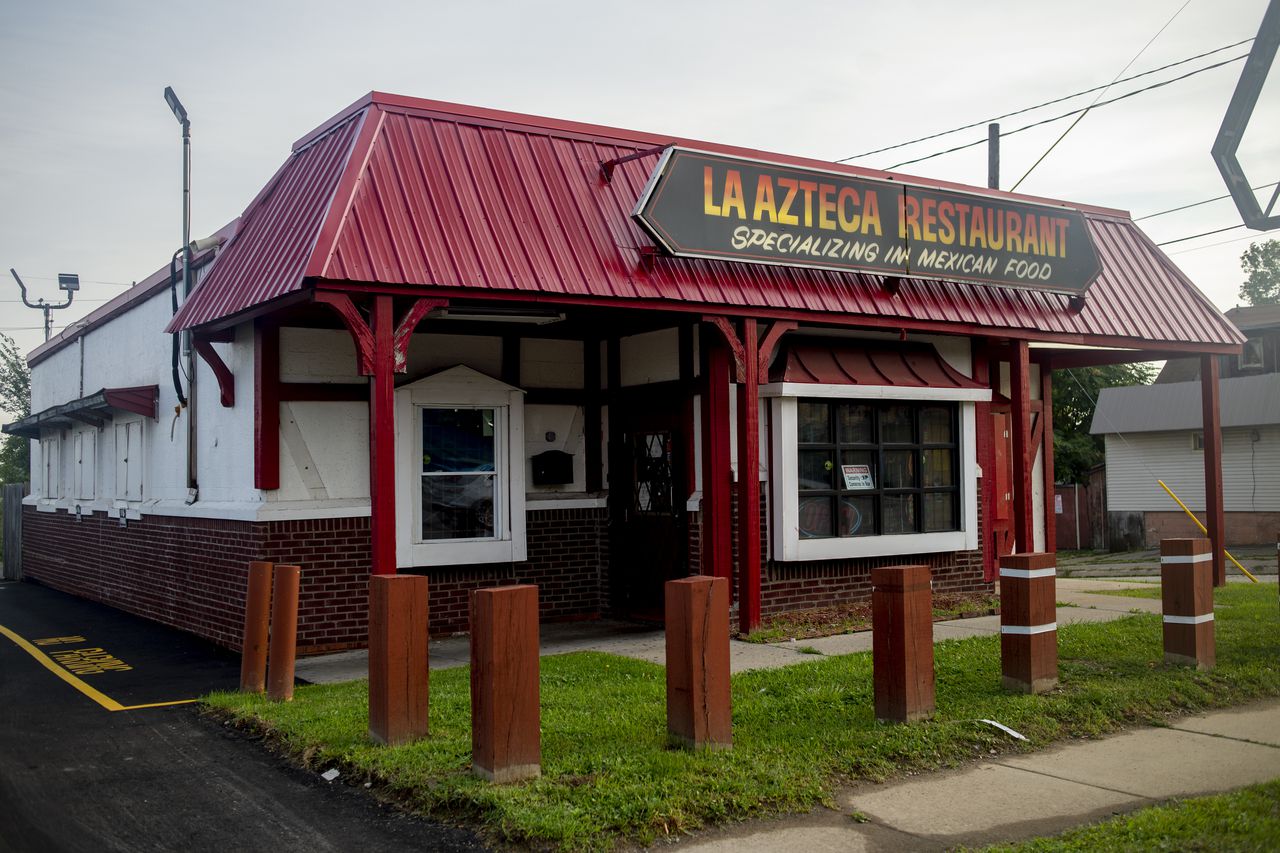 FLINT, MI – La Azteca restaurant in Flint has fully reopened after the popular Flint restaurant closed due to the theft of cooling equipment from the building’s roof.

The business closed earlier this week after vandals raided the business roof on Sunday, September 12 and stole cooling equipment essential to the operation of the restaurant’s coolers and air conditioning.

Mancia said she rented a cold room and bought a temporary air conditioner and fans so her business could continue to operate while waiting for permanent equipment to arrive and be installed.

Contractors working with the company believe the equipment was stolen for scrap metal, the owner said.

However, Mancia said the insurance would cover a large part of the losses.

It is not known when the relevant equipment will be replaced, he said.

Mancia said he submitted a report to the Flint Police Department, but there was no update on the case.

The owner thanked his loyal customers for their continued support and encouraged people to patronize the restaurant.