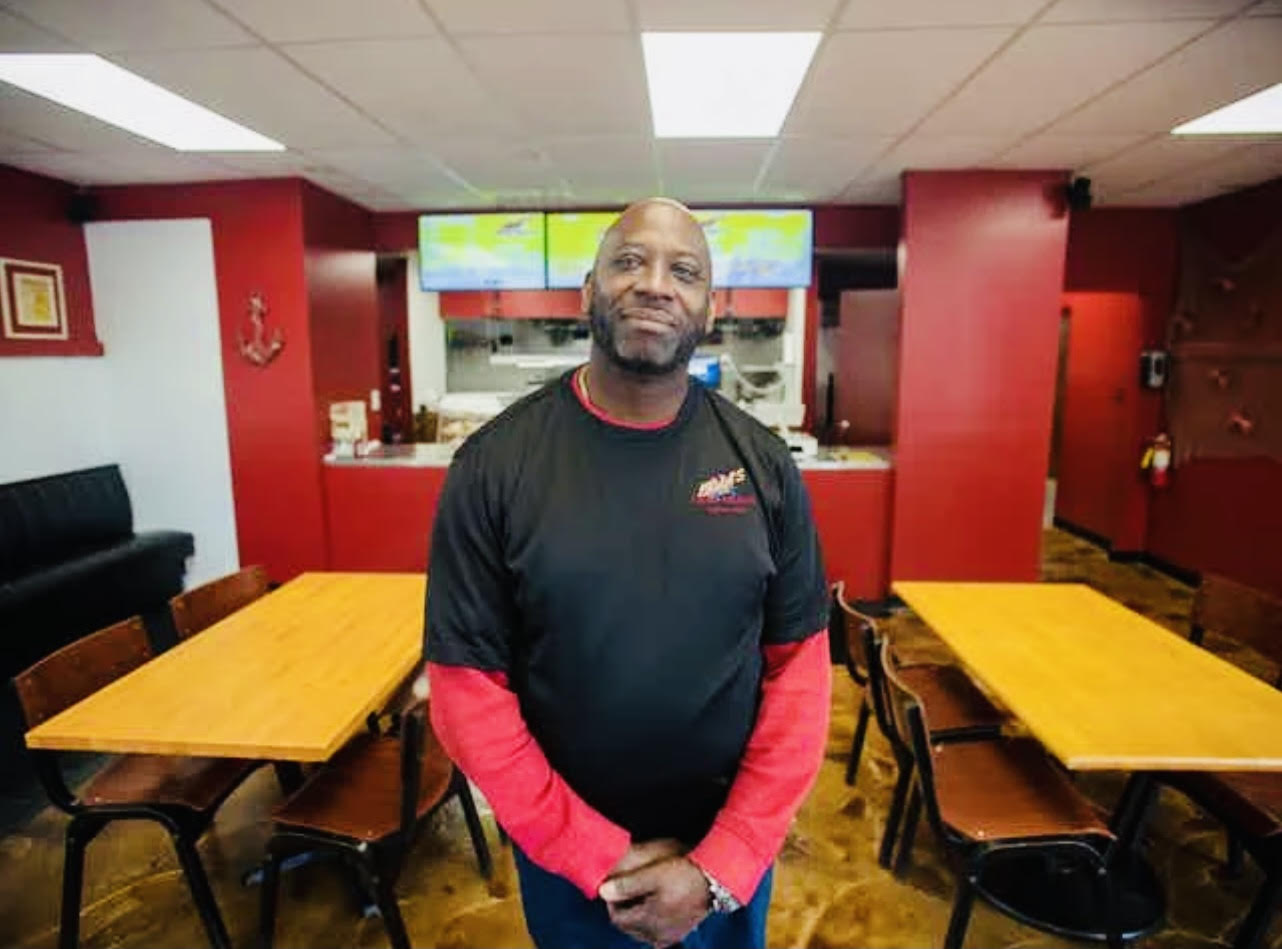 Leola’s Crab Shack more than a restaurant – The Famuan

Eric McKinnon, owner of Leola’s Crab Shack, plans to leave a legacy for his children.

A former Californian, McKinnon moved to Florida as a child. He was adopted by Leola McKinnon. The name of the restaurant is in his honor and in his memory.

McKinnon began his journey as an entrepreneur when he opened Southern Fixings, serving soul food. Soon after, inspired by a restaurant he visited with his family, he embarked on a new business, Leola’s Crab Shack, a seafood restaurant.

Victoria McKinnon, McKinnon’s daughter and manager at Leola, is proud of her father’s accomplishments.

â€œIt’s a legacy that my father continues to build,â€ she said. “It is gratifying to know that my father started this family business to pass it on to his 12 children.”

When McKinnon started Leola’s, it was in a tent with only a fryer and grill. Today it’s a full-service restaurant with two moving trucks that cross the Big Bend area and neighboring states.

McKinnon’s daughter remembers that growing up wasn’t always easy for her father. But, after returning from prison, Eric McKinnon was on a different path in life.

â€œMy dad came from wrestling, didn’t graduate from high school, spent his time on the streets and did some time,â€ she said. â€œHer children and her family were her motivation for change. He didn’t want to leave us anymore.

Although he was a convicted felon over two decades ago, it is evident that McKinnon has changed his life for the better. He is respected for his work ethic and perseverance through his restaurant and community service.

Leola’s Crab Shack is a family-owned establishment with long-time and loyal employees. He is also voted one of the best in town and is supported by local politicians and the community.

It is very popular in FAMU home football matches. Leola’s has served as a FAMU campus supplier for many years. According to Jeffery Mordica, co-owner, they have had a close relationship with FAMU since the restaurant opened.

â€œTo say the least, our relationship with FAMU is special, we love FAMU,â€ Mordica said. â€œWe recently had the opportunity to serve crabs to students and more on the first Set Friday. Everything related to FAMU, we are there for it, from student specials at the start of the semester, to student employees. We just hired one on site when she told us she was dating FAMU, â€Mordica said.

It is clear from the long lines at the two vendor locations during football matches that FAMU students and supporters enjoy the food. Jerzi Thomas, a first year student at FAMU, shared her comments as she waited in Leola’s lobby for her meal.

â€œWhen I started FAMU in the summer, which is the school of my dreams, I heard about Leola from other students,â€ Thomas said. â€œIt’s very, very good and so affordable.

I really enjoyed the crabs in the first set on Friday, the lines were so long but I waited because it’s worth it, â€said Thomas.

Leola’s Crab Shack is a legacy in the making. Eric McKinnon wanted a change, made the change, and became the change. He hopes his remarkable journey from Chains to Change will inspire others.