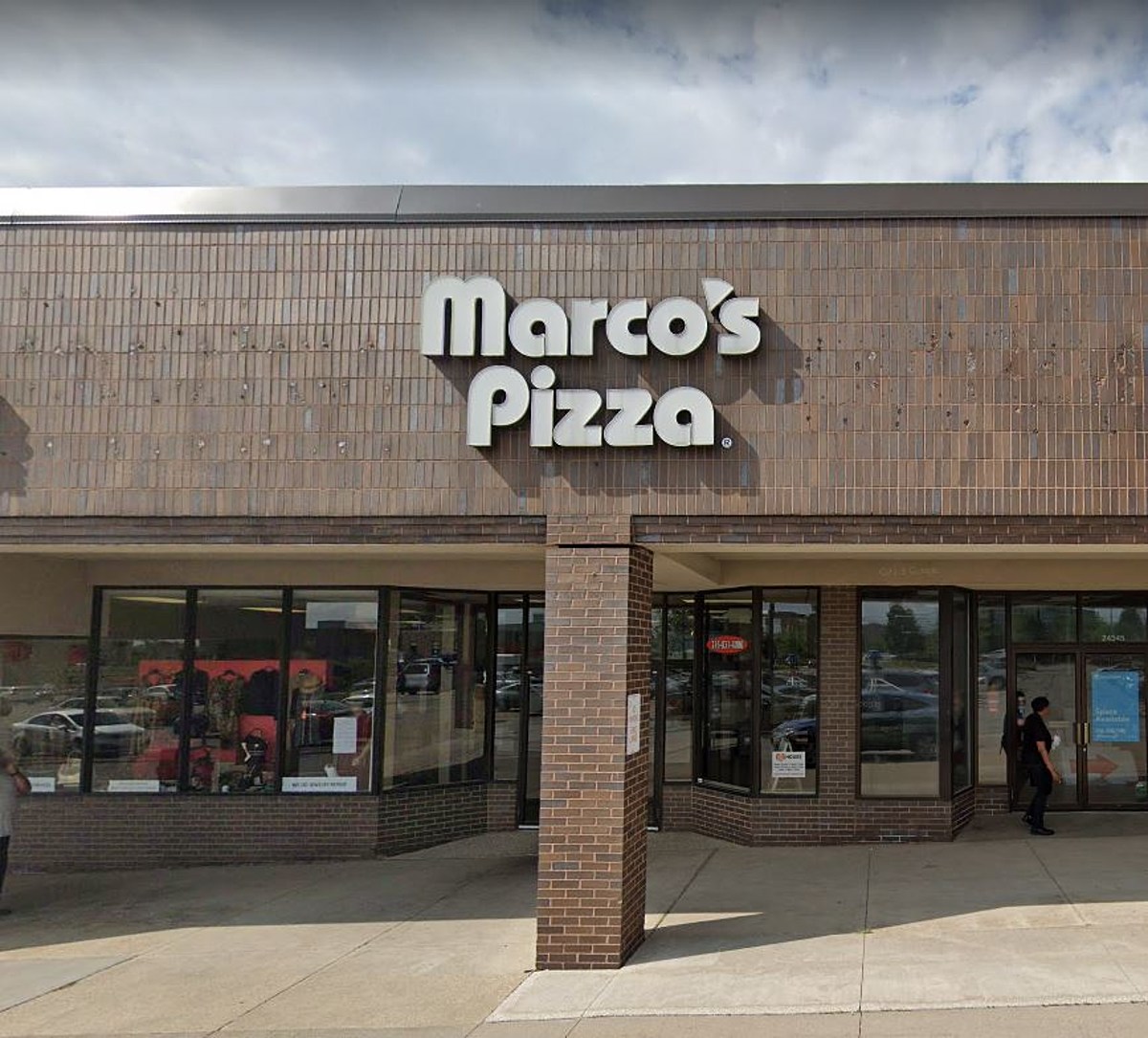 A 24-year-old man made fun of his former manager and got locked up.

This incident began when the manager of the Marco’s Pizza store in Beachwood, Ohio, confronted a young employee about the restaurant’s early closure days earlier. The young man was fired and he was not happy with it. This led to the one-sided food fight according to Cleveland.com,

The manager of Marco’s Pizza, 24335 Chagrin Blvd., reported that a former employee assaulted her by throwing hot sauce and garlic sauce in her face.

The 44-year-old restaurant manager called the police after having pizza sauce thrown at her. The clearly titled 24-year-old was later arrested and charged with assault.

I imagine Horatio Caine of CSI Miami as the local police officer in this case. Before leaving, the officer turns to the manager and says, “I guess that former employee was a supreme idiot.” Then he’d put on his sunglasses and the Who’s “Won’t Get Fooled Again” debut played.

The moment the police arrived for the gravy assault is unlikely to be this cool. No matter how you slice it, this guy has lost his job and the only delivery that happens is the suspect in his jail cell. Sorry for being so old-fashioned.

I will show myself.

RIPCO acquires BCD, a real estate brokerage firm for restaurants and expands its…