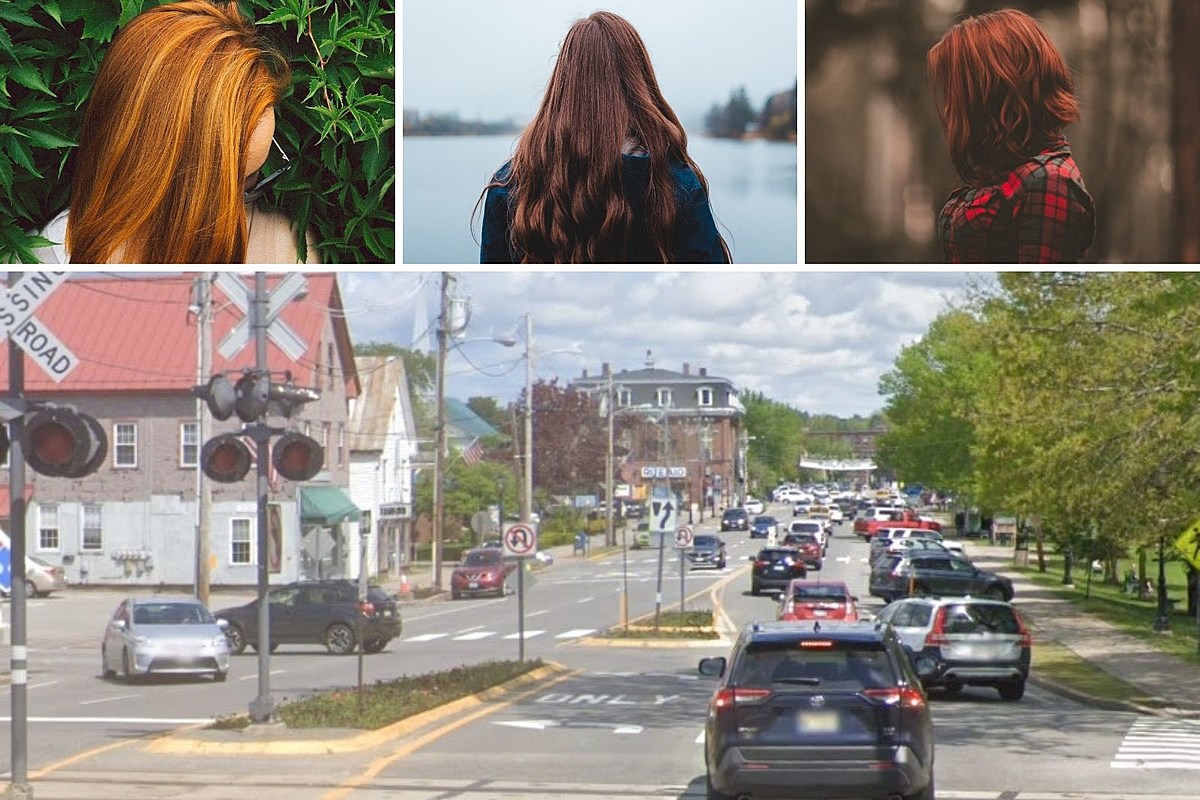 Does Maine have an obsession with redheads?

Last Saturday downtown Brunswick was to burst and VERY alive for the year Brunswick Outdoor Arts Festival. For most of the day, both sides of Maine Street in Brunswick and the Town Mall (green) were lined with several tents and vendors displaying their incredible works of art.

The Town Mall also featured live music and incredibly talented hula hoopers, with residents and visitors from far and wide finding free spots on the green to watch the performances. And while everything about the festival was amazing – the talented illustrations, the mood of the music, the flow of the hula hoopers – that’s not what stood out to me the most.

What struck me was that the people of Mainer and Maine seemed obsessed with redheads.

A bit of background – my cousin, his wife and their children stayed at my house last weekend. The timing with the Brunswick Outdoor Arts Festival turned out to be right, so after have breakfast at Flip (killer food and staff, for the record) we checked out the Festival.

My niece happens to have red hair, and it just so happens that when we each took hands with one of the kids, I ended up holding hers (which made sense since she’s redhead and I I have a red beard, but I digress.) And while we were walking, that’s when it started to happen.

All comments and focus on her hair.

Almost every few minutes to the minute, without fail, there was some sort of comment about her hair. From the time we waited outside Flip to be seated until we returned to the car after checking out the Festival.

“Oh my God, where is that red hair coming from?”

“Oh my God, you are then lucky to have a redhead!”

Don’t get me wrong, not a single person was rude. In fact, it was almost unsettling to see how genuinely nice everyone was and to see that the compliments also came from a genuine place. (We grew up in the Merrimack Valley on the Massachusetts/New Hampshire line, so usually there’s always some sort of hidden agenda for “good compliments.”)

But it was just so random and kinda weird how… obsessed – that seems to be the only proper word – how obsessed random passers-by were with her hair. And since I’m new to Maine and have only been living here for a little less than two months, is that a thing?

Is there any Maine folklore or legend about why everyone was so focused on their hair? Or even the fact that a woman would say you’re lucky to have a redhead? I mean, I agree that we’re (and by us, I mean mostly my cousin and his wife) lucky to have him, but that’s for the color of his hair. I think the chance would be more for her to be healthy, not that she is a redhead, but to each his own.

Anyway, downtown Brunswick is a great place with great people. And it’s nice to know that I might be considered a treasure because of my red beard the next time I go there.

30 of the Best Nightlife Restaurants in Maine