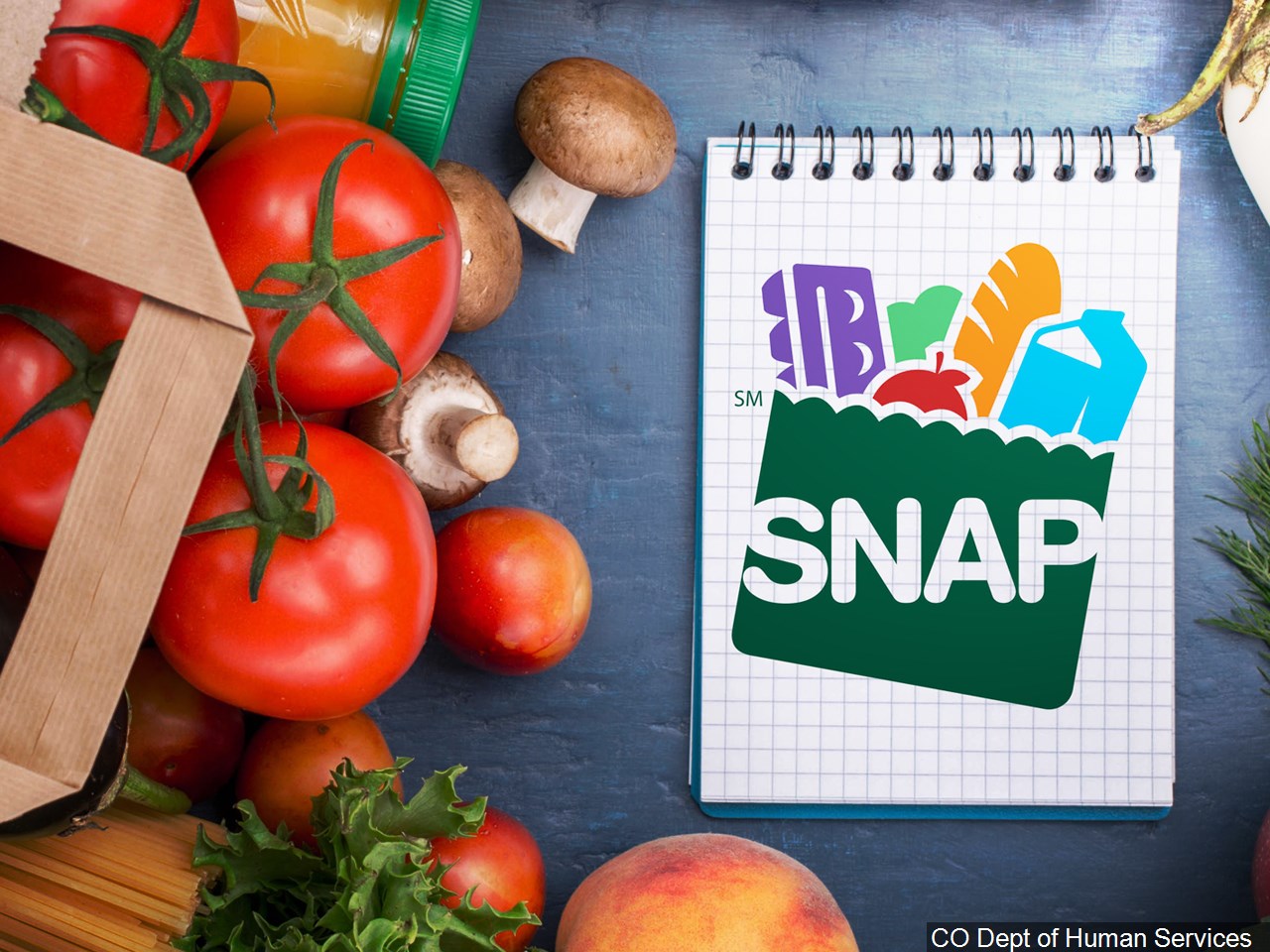 DANVILLE, Va. (WFXR) – Several months after pleading guilty to defrauding the Supplemental Nutrition Assistance Program (SNAP) by exchanging money for SNAP benefits, officials said the owner of Seafood & More in Danville was sentenced Monday to 12 months and one day in prison.

According to court documents, Bobby Lee James, 69, along with others who worked at Seafood & More, exchanged SNAP benefits for cash between 2010 and 2018. James allegedly admitted he asked his employees exchange SNAP benefits for cash. at the same time and that he knew what he was doing was wrong.

Additionally, court records indicate that SNAP reimbursements for Seafood and More exceeded the state average of all other specialty seafood stores in Virginia by more than $ 2,465,555 from October 2010 to July 2018. .

In total, Seafood and More caused about $ 1,835,767 in losses to the SNAP program, officials said.

Receive the latest news, weather and sports on your smartphone with the WFXR News app available on Apple and Android.