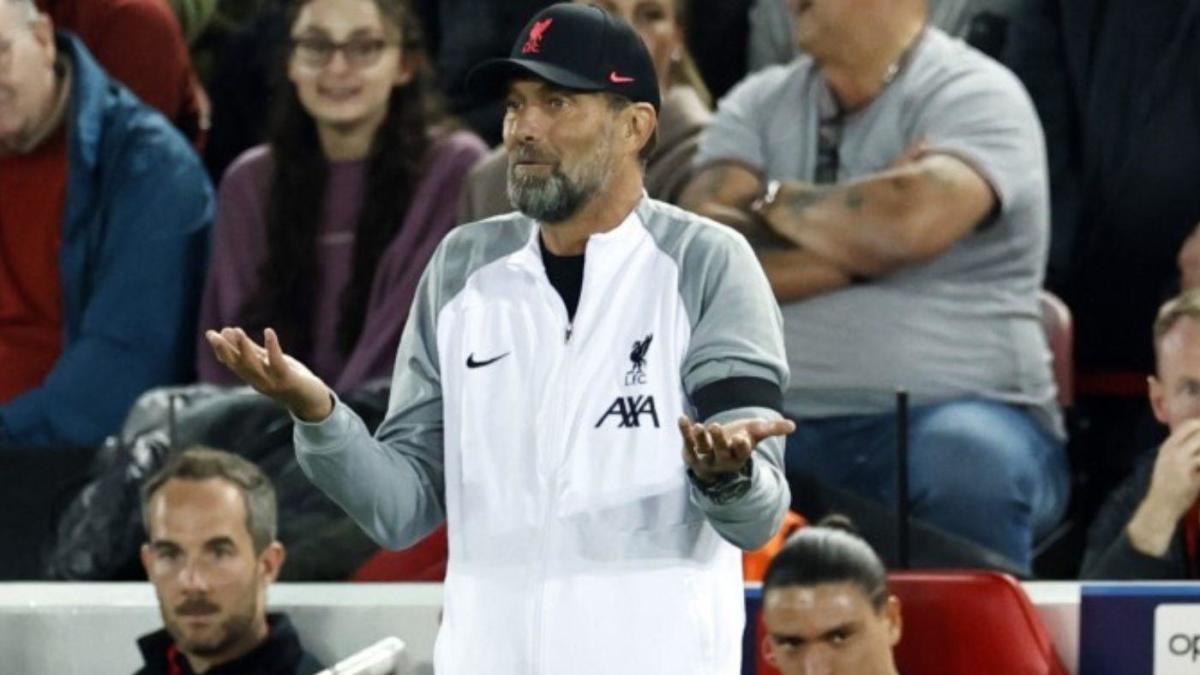 Matchday two of the Champions League began with Inter Milan bouncing back with victory over Viktoria Plzen behind a goal and an assist from Eden Dzeko. Scoring 10 goals in nine appearances against Viktoria Plzen, he is no stranger to goals against them. Viktoria Plzen was reduced to ten men following a poor tackle from Pavel Bucha and Inter rolled from there.

Sporting CP and Spurs were playing an even game until they weren’t with both teams missing chances early until almost the 90th minute. After a solid save from Hugo Lloris, Sporting drew first blood from a Paulinho header in the 90th minute after coming off the bench. Continuing his contributions from the bench, Paulinho then found Arthur Gomes to double the lead by taking charge of Group D early on. It was a winnable game for Spurs but the finish just wasn’t there as Sporting took control at home.

In the late window, Club Brugge jumped all over Porto for a 4-0 win which was their biggest away win in Champions League history. Antonio Nusa also became the second youngest goalscorer in Champions League history at 17 and 149 days by scoring the fourth goal. Chasing the former, Jesper Lindstrom scored Eintricht Frankfurts’ first Champions League goal to earn the side their maiden victory in the competition. Atletico Madrid went the way of Spurs earlier in the day by conceding in the 84th and 87th minutes to lose to Bayer Leverkusen.

Liverpool played an absolute barn burner with Ajax before Joel Matip’s winner crossed the line for a 2-1 win. After the Reds opened the scoring there was slight concern when Mohammed Kudus scored a thunderbolt to bring Ajax level. But by taking 23 shots, Liverpool created too much pressure for the Dutch to resist.

Bayern Munich secured an important 2-0 victory over Barcelona thanks to goals from Lucas Hernandez and Leroy Sane. Barcelona controlled the first half but were unable to find the net before Bayern found their footing to put things out of sight behind Sane’s outburst.

Jurgen Klopp’s Reds may not have kept a clean sheet but the goal they conceded was worth the price of admission as Ajax dribbled through the defense before Kudus had it all. does the hit.

With the way the season has gone, it would have been a time when Liverpool could have conceded several goals like they did against Napoli, but instead they pressed on until Ajax crack. It’s no surprise that this performance accompanied the return of key players in Klopp’s line-up with Joel Matip, Diogo Jota and Thiago Alcantara departing. The trio not only know how to play the Liverpool way, but were also essential to Liverpool’s success last season. Jota got an assist while Matip scored the winner as one of the easiest answers to fix Liverpool appear to be healthy.

With Thiago back, the full-backs created nine combined chances and eventually Liverpool exhausted Ajax. The target after that will be to stay healthy and repeat that performance next time against Brighton after the international break.

Late collapses for away teams

Spurs weren’t the only side to allow late goals as Sporting CP netted twice after the 90th minute. They were joined by Atletico Madrid who slumped to allow goals in the 84th and 87th minute while losing to Bayer Leverkusen. The introduction of Junior Frimpong into the game was the turning point for Bayer as he assisted both goals. Creating two chances on 15 touches from the bench, he was able to find Robert Andrich and Moussa Diaby. After losing to Brugge on Matchday 1, Bayer winning this game propels them into second place in Group B.

Antonio Conte’s collapse appears to be more about Spurs running out of steam and then losing their cool. After replacing Dejan Kulusevski, Conte forgot his bench existed despite Sporting pressure all game. While Hugo Lloris had a great day in goal with four saves, he was lucky not to be beaten by former Spur Marcus Edwards at the end of the first half.

Once Sporting had new legs on the pitch, they pushed the pressure on before Paulinho scored the decisive goal. His goal sent Spurs crashing down before assisting an insurance goal to Arthur Gomes who was only on the pitch for a few seconds. The result now takes Spurs and Eintracht Frankfurt level by three points, with both eyeing Sporting CP with six points in Group D.

Message of appreciation for Nusa goal

Everyone raises their hands if Club Brugge were perfect at the top of Group B for two games. With five goals scored and zero conceded, Brugge lead Bayer Leverkusen, Atletico Madrid and Porto as they seek to qualify for the Champions League Round of 16. Even if they don’t, Brugge are well-prepared to at least advance to the Europa League.

A story of two halves for Bayern Munich

While it started with Sadio Mane and Thomas Muller crossing paths going for a ball, it ended with Sane making excellent runs to get into space and score. It was the kind of victory Bayern needed after drawing three league games. Barcelona won the battle xG 2.0 to 1.58, but that doesn’t tell the whole story as Bayern’s best attacks didn’t end in first-half shots. In fact, 0.94 of Barcelona’s xG came in the first half against 0.30 for Bayern. Most of that came from a source familiar with Robert Lewandowski who had five shots in the first half but was uncharacteristically wasteful by only putting one on target.

Barcelona still created chances in the second half but this time it was Pedri who missed good chances instead. Meanwhile, Bayern Munich isolated Lucas Hernandez on Marcos Alonso in a corner leading to one of the easiest headers he will score after a superb Joshua Kimmich corner.

But Sane’s goal was a thing of beauty. With Julian Nagelsmann improving his side’s positional awareness after half-time, the stage was set for no one to get in the way of Sane as he dribbled into the box, finishing his chance and Barcelona at the same time.