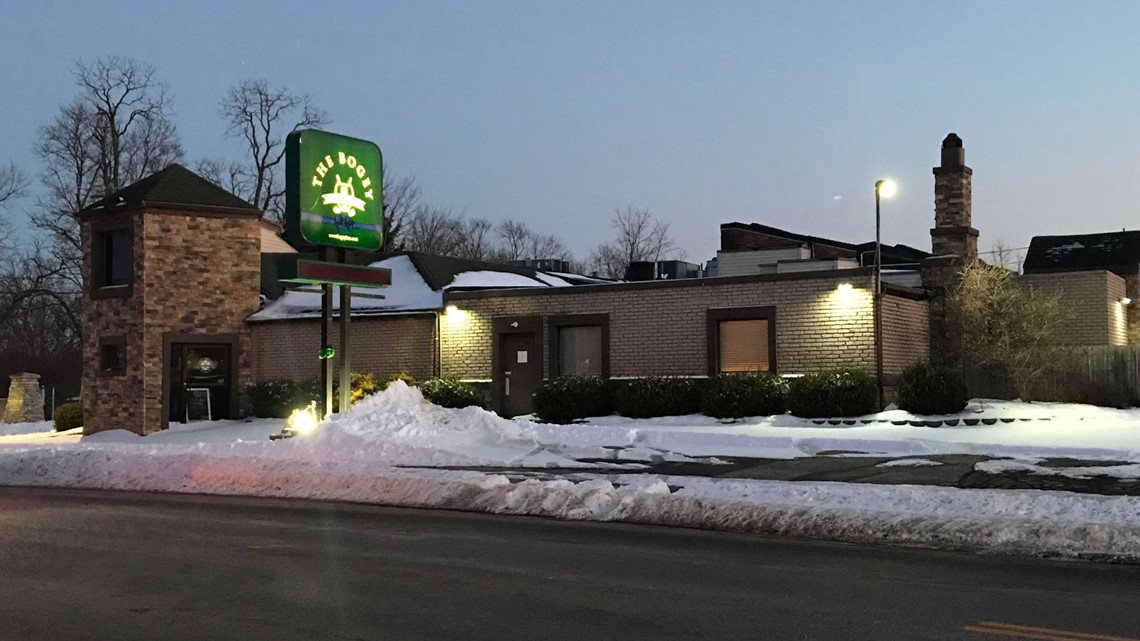 The announcement of the restaurant’s closure came earlier this month. The Facebook post cites the death of owner Jeffrey Parenteau as the reason for the closure.

DUBLIN, Ohio — Saturday marked the end of an era for a popular restaurant in central Ohio.

For one last time, the Bogey Inn has opened its doors to its loyal customers to enjoy another meal before the place closes for good at the end of the business day.

The restaurant’s closure was announced earlier this month on Facebook. The message cites the death of owner Jeffrey Parenteau as one of the reasons for the closure.

RELATED: Bogey Inn to Close This Month After Owner Passes Away

According to his obituary, he died on January 31.

“Due to this most unfortunate and devastating circumstance, along with many other hurdles during Covid, it has become impossible for us to maintain the business at the level of excellence that we are known for and what our owner would have wanted to continue. “, the message read.

The Bogey Inn was one of the main restaurants people visited during the annual Memorial Tournament in Muirfield Village.

The restaurant concludes the statement by thanking everyone for their support and patronage over the years.

But he couldn’t close his doors without a final hoorah.

Rebecca Nutter is the manager of the restaurant and has worked there for six years.

She said working at the Bogey Inn was one of the best experiences of her life.

Nutter said she didn’t have time to think about what might happen next.

“I was worried about making sure we did well this weekend. We did it for Jeff and left his legacy the way he wanted,” Nutter said.

The restaurant hosted a party with customers on Friday to celebrate the memories and legacy of Jeff and Bogey Inn.

“The last two weeks the community has really come out. The stories, the love, the memories. It’s been jovial,” Nutter said. “There were tears, but it was a celebration of Jeff and the Bogey (Inn).”