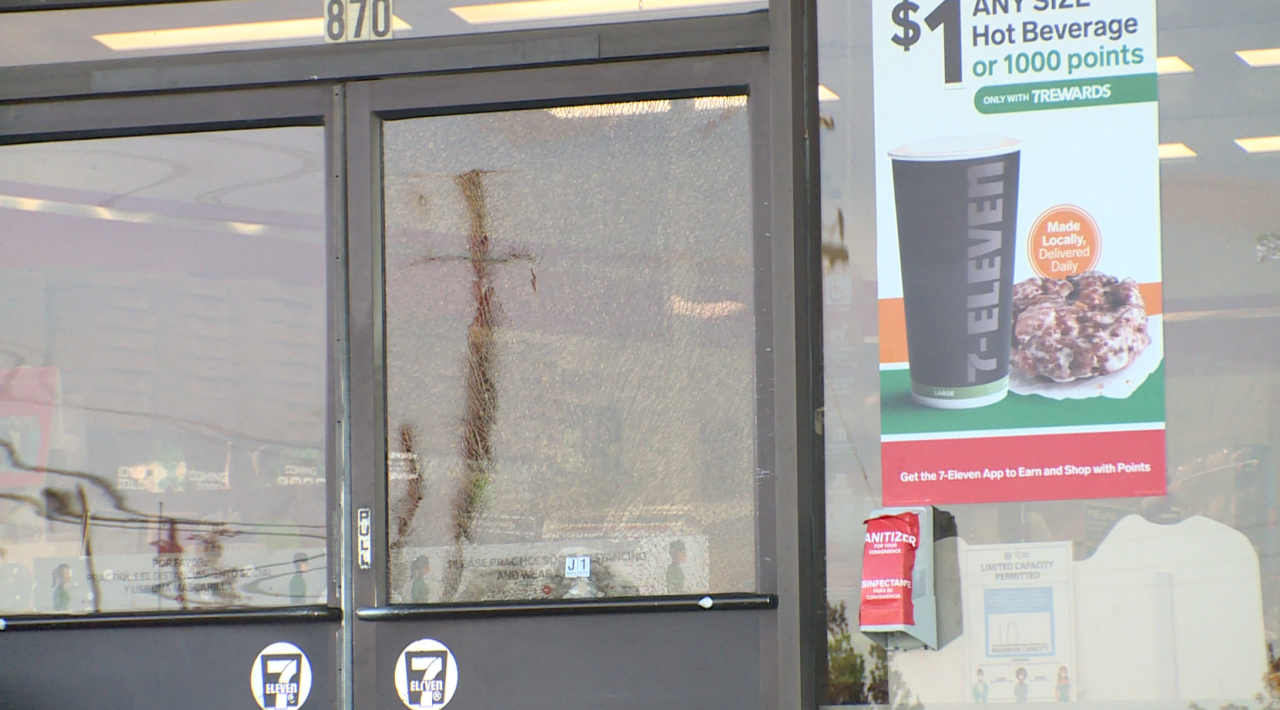 HENDERSON, Nevada (KLAS) – Random gunfire through Henderson left one dead and several injured on Thanksgiving, police said. At least two suspects suspected of being involved in the murder have been arrested in western Arizona.

Officers said they received several calls from across town regarding reports of gunfire. Police were called to 7-Eleven on East Lake Mead Parkway and Sunset Road around 1 a.m.

Police found the deceased victim of an apparent gunshot wound in the store’s parking lot, they said. Three men and a woman were also injured, all from gunfire. All four should survive.

“I heard a gunshot and it echoed throughout the neighborhood,” neighbor Melissa Wells said. â€œNot even 30 seconds later, I heard maybe three more shots, then after that another streak, probably two or three. I would say there was probably a total of maybe 12 or 13.

Police said the duo suspected of being involved in the parking lot shooting also fired randomly in other locations across Henderson, although the exact locations were not disclosed. The couple, who police say had facial tattoos or wore face paint, then traveled to Arizona. Other random shootings in La Paz County, Arizona, could also be linked to the Henderson suspects, officials said.

The couple were arrested along with a third person near Bouse, Ariz. On State Route 72 after a shooting involving an officer, police said. Henderson Police were looking for two people, and it is not known whether the third person was involved in the Nevada incident. No police were injured during the arrest.

â€œWe come to the store almost every day,â€ Wells said, adding that she came to make sure the staff at 7-Eleven were okay. Employees told 8 News Now that they cannot speak to reporters.

No name has been published. We are awaiting more information from the Arizona authorities.

Henderson Police continue to ask witnesses to come forward and call them at 702-267-4911. Anonymous tips can be left by calling Crime Stoppers at 702-385-5555 or online at crimestoppersofnv.com.